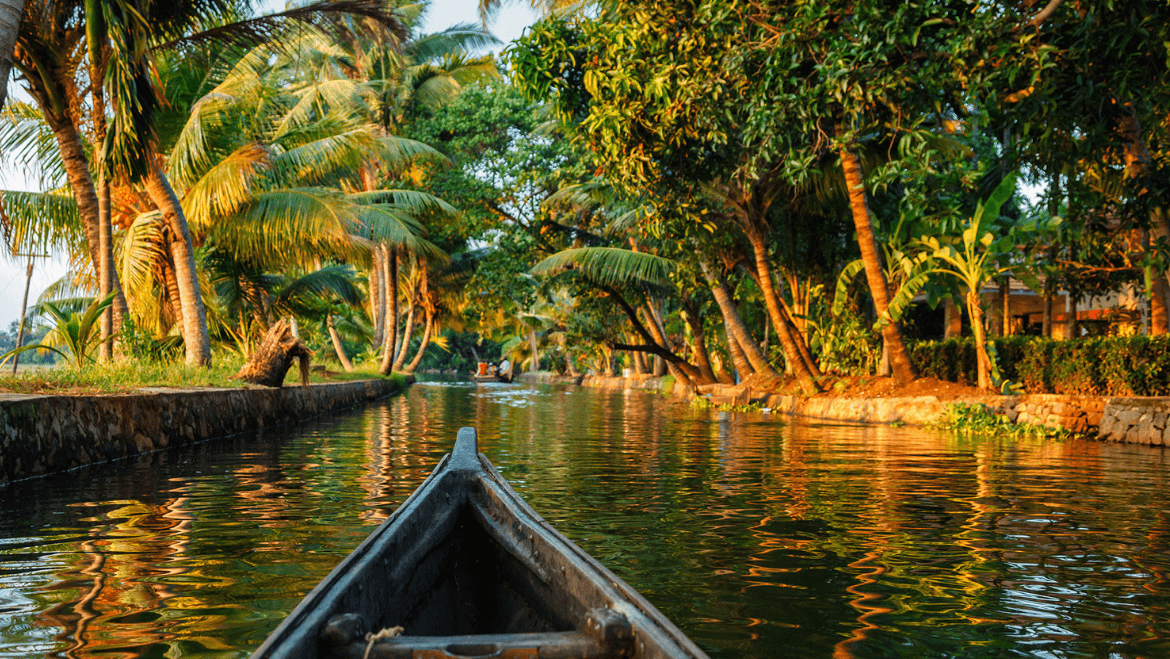 South India (comprising of Kerala, Karnataka, Andhra Pradesh, Telangana, and Tamil Nadu) truly has an unmistakable culture that separates it from the remainder of the nation. Intricate temple outings, recorded vestiges, palm-bordered waterways, otherworldliness, and shoreline will give you a differed and fascinating outing. This article features the top traveling spots to visit in South India. There are such a large number of extraordinary places to visit that it’s hard to choose just a couple! 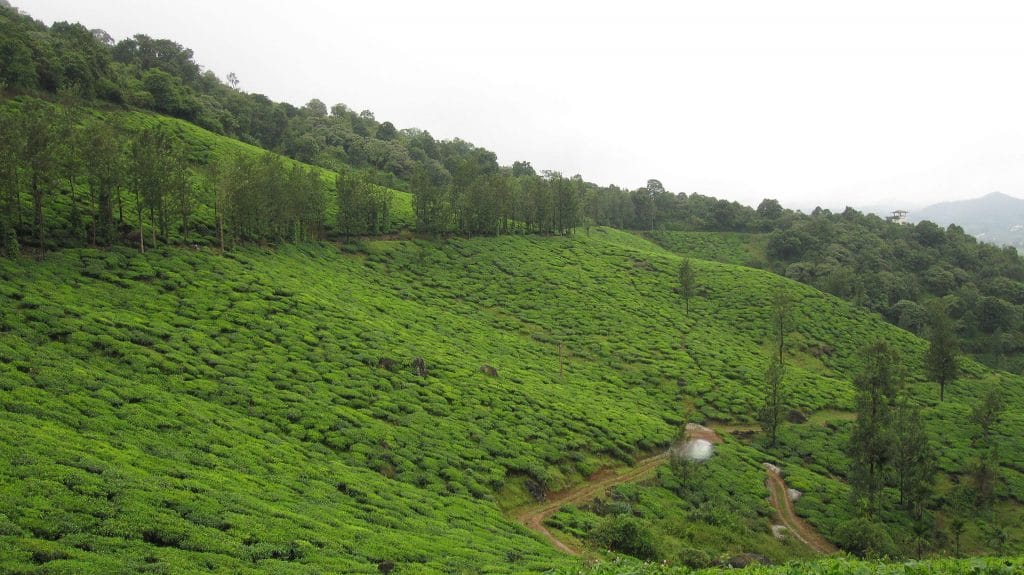 An eye soothing plateau nestled in the hills of the Western Ghats, Wayanad is one of the prettiest areas of the god’s own country of Kerala. Part of the mesmerizing Nilgiris Biosphere Reserve, this charming town of Kerala is loaded with enchanting waterfalls, historical caves, one of the best spice plantations and exotic wildlife, making it a must visit for anyone looking to explore the beauty of the enchanted Western Ghats. Hampi was once the last capital of Vijayanagar, one of the greatest Hindu empires in India’s history. It has some extremely captivating ruins, intriguingly intermingled with large boulders that rear up all over the landscape. The ruins,  dating back to the 14th century, stretch for just over 25 kilometers and comprise more than 500 monuments. An incredible energy can be felt at this antique place. It’s a UNESCO World Heritage site as well as a very important historical and religious center. Located in the Shimoga district of Karnataka, are the Shimoga falls which are popularly known as the Jog falls and one of the best places to visit in South India. A favorite of people travelling to South India, the waterfalls are the second highest plunge waterfalls of India. Majestic in appearance and a  soothing treat for the eye, there is a wide gamut of activities in and around the place that tourists can indulge in. During the monsoon season, the already bustling waterfall becomes even more alive, and the surrounding greenery only adds to the beauty and magnificence of these waterfalls. Rainbows are also a very common sight here during the monsoons. One of the few national parks in India to remain open during the monsoon, Periyar is known for its herds of wild elephants. These wonderful creatures can be sometimes be seen by the side of the lake on boat safari. Many other activities that are possible in and around the park include guided nature walks, border hikes, bamboo rafting trips, and night jungle patrols.

Mysore situated in Karnataka is one of the most enchanting cities of South India. Famous for its glittering royal heritage and magnificent monuments, the place is also rich in tradition with a deep atmospheric bazaar of spices and sandalwood. I would say it is one of the perfect places to visit if you are planning for a family vacation. Also, don’t leave Mysore without trying delicious ghee based sweet ‘Mysore Pak’ and a visit to the splendid Mysore Palace which is India’s most spectacular royal buildings. Thiruvananthapuram known as Trivandrum is the capital of Kerala. Thiruvananthapuram has an urban charm that offers plenty of scenic places to visit while retaining its age-old cultural charm. Some of them include incredible museums, sacred temples, beautifully designed palaces, and mesmerizing beaches, making the city one yet another best tourist spots in South India. Make sure you don’t miss out on visiting the awe-inspiring Padmanabhaswamy temple which is located in the heart of the city and dedicated to Lord Vishnu. Chennai the heartland of Tamil Nadu has a rich cultural history and it balances its heritage and modern lifestyle. Although it is famous for its towering skyscrapers which offer a scenic vista along the coast, the heart of Chennai still remains in the multitude of old temples and churches. So if you are planning to visit Chennai, I am sure you’re going to love the city as it has a plethora of dimensions that one can explore. Also, Marina Beach makes Chennai home to the second largest beach in the world. The city of Nizams, Hyderabad has a peculiar charm of its own. When visiting Hyderabad, one can explore the lanes of the city by encountering the chai shops and spice merchants. Apart from this, you would also love the Islamic India’s architecture and yes don’t miss out the iconic landmark and oldest mosque in Hyderabad i.e., Charminar and the Golconda Fort from where you can get a bird’s eye view of the other magnificent buildings of the city. Other than these, the city of Nizams is also famous for food and the must-try popular dish is the Hyderabadi Biryani. Coorg is a nature’s paradise in the state of Karnataka. Ever tried waterfall rappelling? If not, now is the time where you can relish an exciting challenge by rappelling through the waterfalls and cascading from a height to get a lifetime experience at Chelavara. Also if you happen to visit Coorg with family then visit the Golden Temple, Talakaveri Temple and watch sunrise and sunset at the Raja’s Seat. Madurai is home to the most charming and important temple in South India, the Meenakshi Temple. If you only want to see one south Indian temple, this temple should be it! The city of Madurai is more than 4,000 years old and has remained a major centre for Tamil culture and learnings. The old traditional part of the city is fascinating to explore on foot. These days, Madurai attracts pilgrims and tourists in equal numbers from all over the world.