Honeymoon Places to visit in Summer 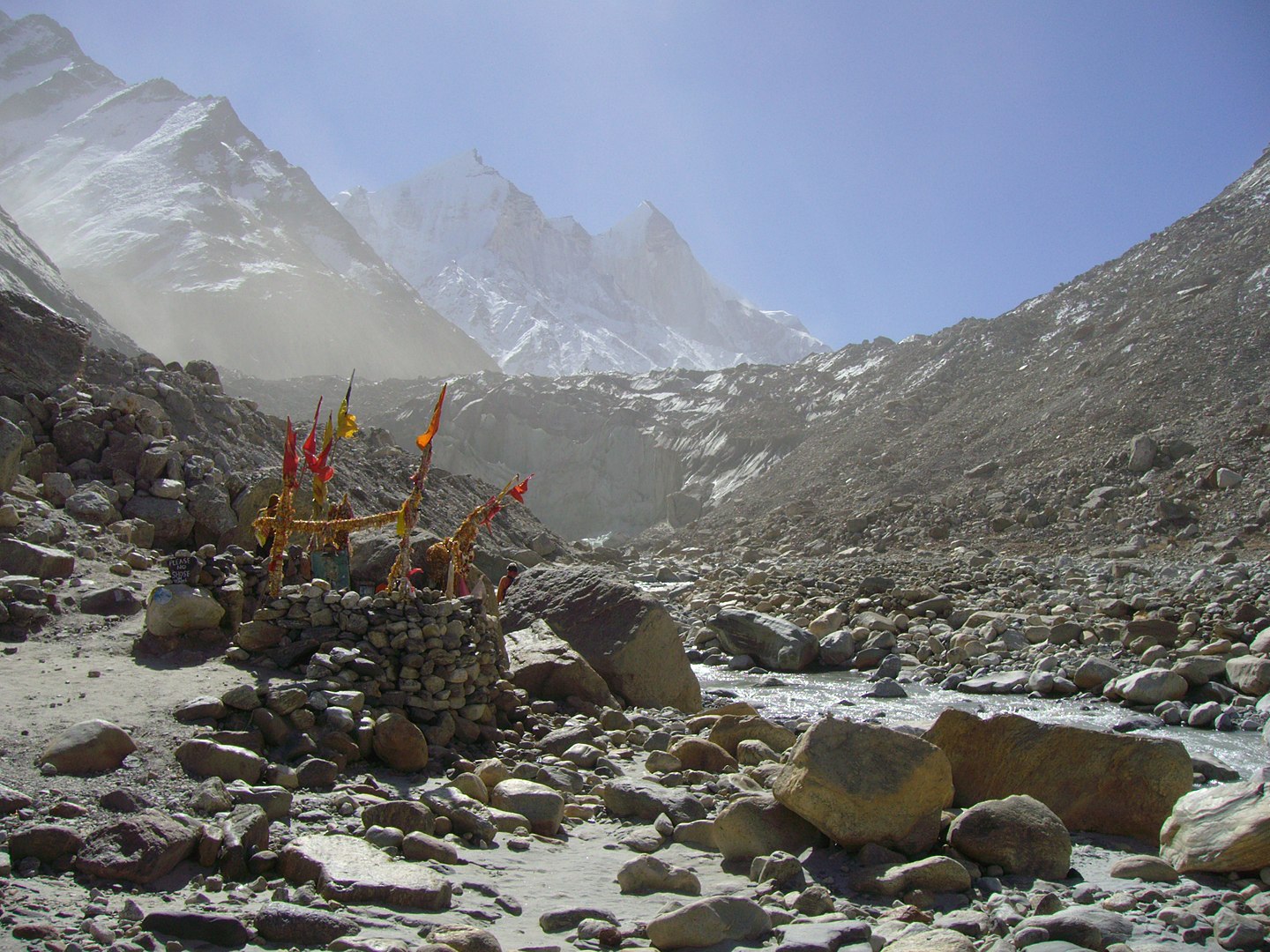 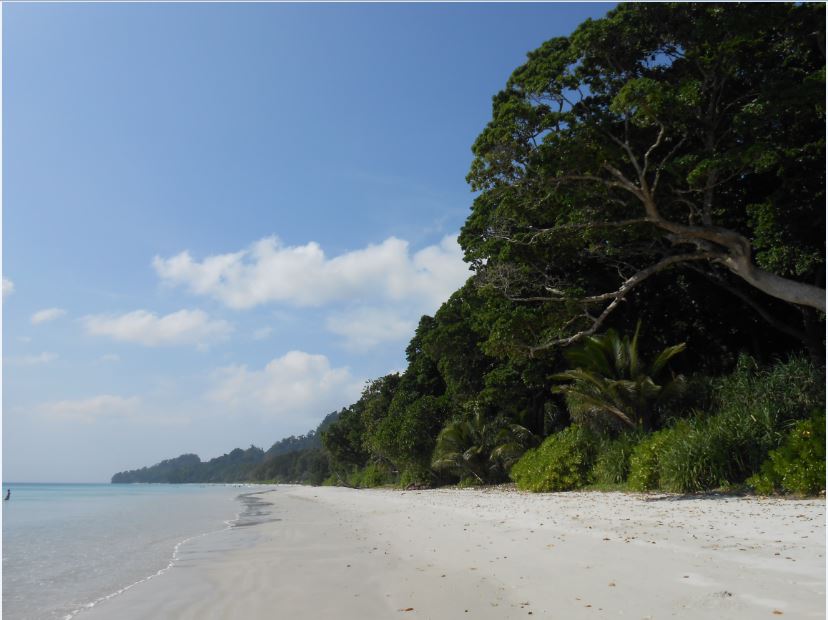 The Andaman and Nicobar Islands is one of the seven union territories of India and comprises of 572 islands of which 37 are inhabited. These groups of islands exist at the juncture of the Bay of Bengal and the Andaman Sea. They have a tropical rainforest canopy, made of a mixed flora with elements from Indian, Myanmar, Malaysian and endemic floral strains. Beautiful flora and fauna make it a good place to visit in summers for Honeymoon. Picturesque views and scenic beauty make it a perfect honeymoon destination. 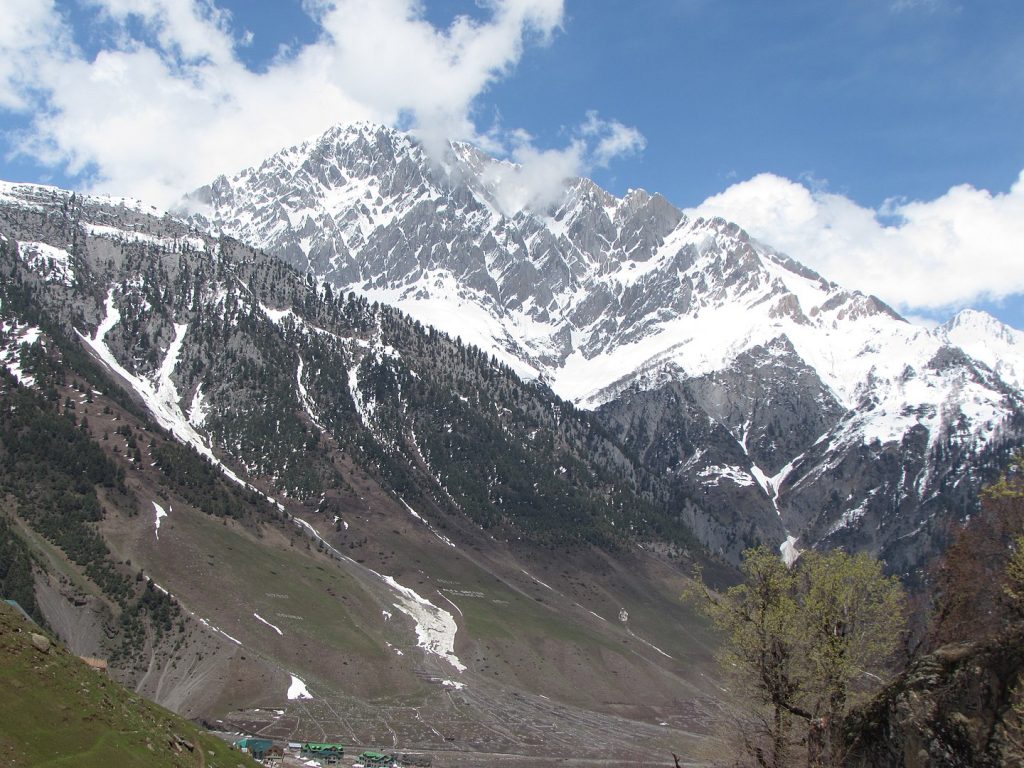 Ladakh is known as “land of high passes”. It is situated in the Indian state of Jammu and Kashmir that currently extends from the Siachen Glacier in the Karakoram range to the main Great Himalayas to the south. You will find people of Indo-Aryan and Tibetan descent. Its rich culture and history are closely related to those of Tibet and is a good place to visit for honeymoon. This region is renowned for its remote mountain beauty. Traditional music includes the instruments shenai and drum. The music of Ladakhi Buddhist monastic festivals, like Tibetan music, often involves religious chanting in Tibetan as an integral part of the religion. Delicious and mouth-watering Ladakhi food have much in common with Tibetan food.

Manali is a high-altitude beautiful Himalayan resort town in India’s northern state of Himachal Pradesh. It has a reputation as a backpacking center and a popular honeymoon destination. It is set on the Beas River and is a gateway for skiing in the Solang Valley and trekking in Parvati Valley. It is a jumping-off point for paragliding which many people enjoy, rafting, and mountaineering in the Pir Panjal mountains, home to 4,000m-high Rohtang Pass and many more adventurous activities. It is a popular tourist destination and also serves as the gateway to Lahaul and Spiti district as well as Leh. 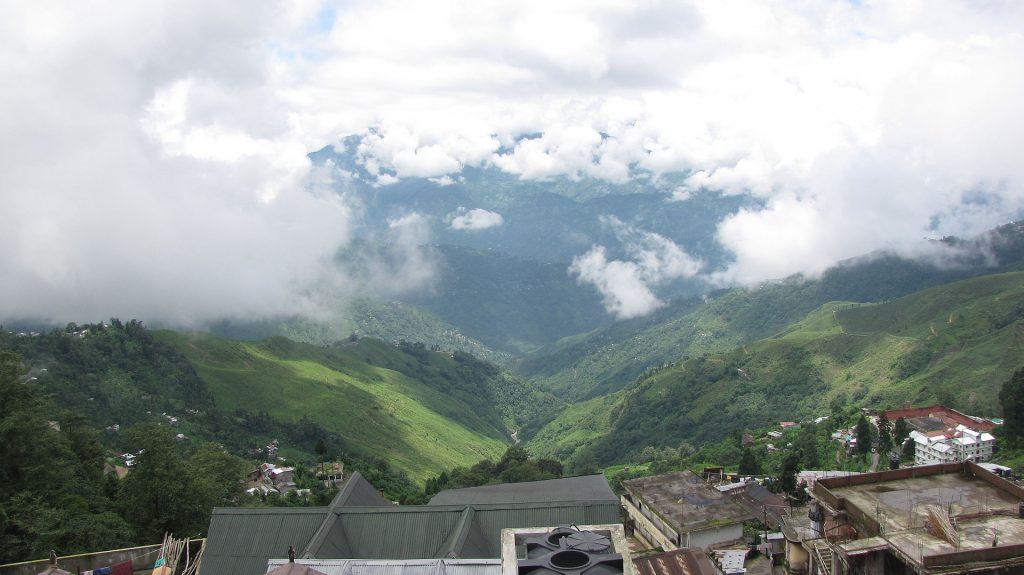 Darjeeling is a city and a municipality in West Bengal, India. It is located in the Lesser Himalayas. This place is very well-noted for its tea industry, its views of Kangchenjunga, the world’s third-highest mountain, and the Darjeeling Himalayan Railway. It is a UNESCO World Heritage Site. The culture of Darjeeling is diverse and includes a variety of indigenous practices and festivals that every tourist should experience. Many of the Nepali Hindus, and the various Buddhist and other ethnic groups such as the Lepchas, Bhutias, etc.,  have their own distinct languages and cultures and yet share a largely harmonious co-existence to depict unity in diversity. The local and ethnic food of Darjeeling is also quite varied and is a major attraction. 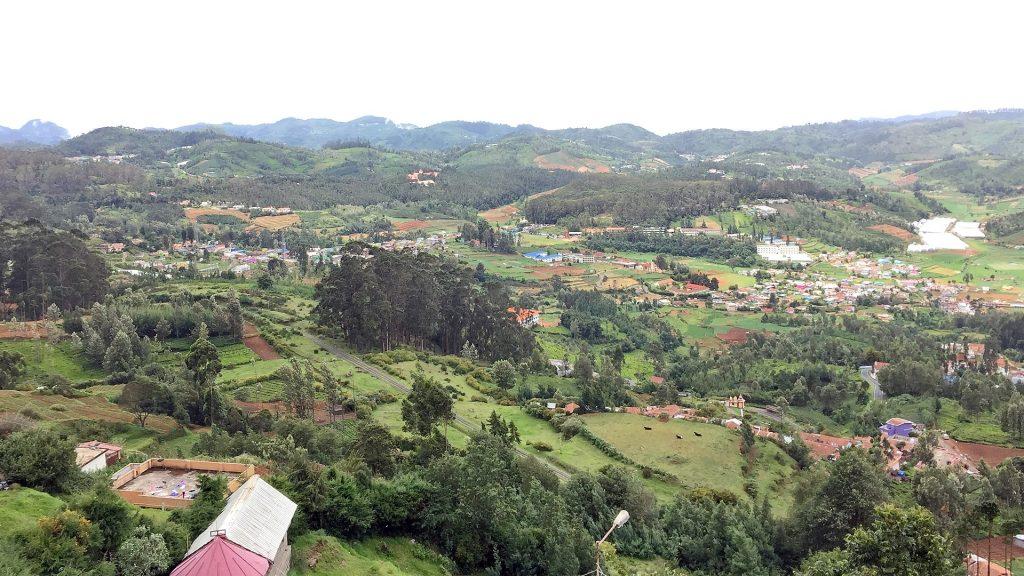 Ooty is a town and a municipality in Tamil Nadu, India. It is a hill station located in the Nilgiri Hills. The economy is based on tourism, agriculture, the manufacture of medicines and photographic film. The town is connected with help of the Nilgiri ghat roads and Nilgiri Mountain Railway. Its natural environment attracts tourists and it is a popular summer honeymoon destination. Rose Garden here, is the largest rose garden in India. It is located on the beautiful slopes of the Elk Hill. Today this garden has one of the largest collections of roses in the country and is a beautiful garden to visit and spend time with your loved one. Ooty lake is another visiting spot. The boathouse established alongside the lake offers boating facilities to tourists and is a major tourist attraction in Ooty. During the summer season in May, boat races and boat pageantry are very common and are organized for two days at the lake. 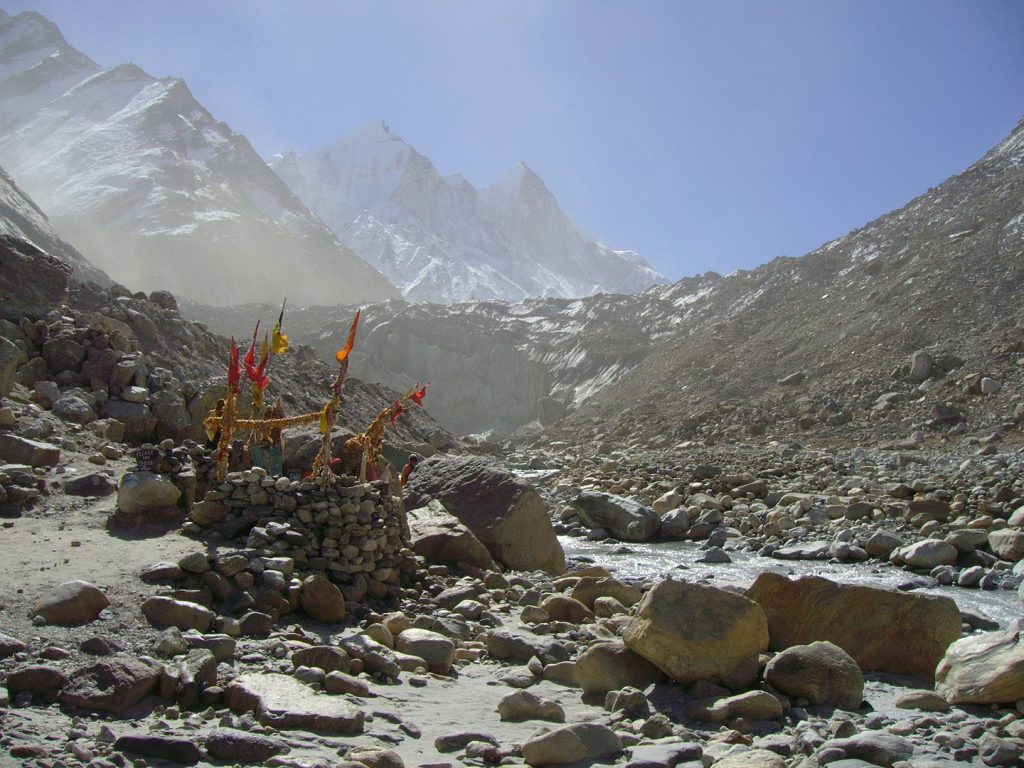 Uttarakhand is a state of India. It is often referred to as the  “Land of the Gods” due to a large number of Hindu temples and pilgrimage centers that one can find throughout the state. Uttarakhand is well known for the natural environment of the Himalayas, the Bhabhar and the Terai. Uttarakhand has varied varieties of flora and fauna. Many of the forests and National Parks are UNESCO World Heritage Sites. Uttarakhand has many tourist spots as it is situated in the Himalayas. There are many ancient temples, forest reserves, national parks, hill stations, and mountain peaks that draw a very large number of tourists to enjoy. 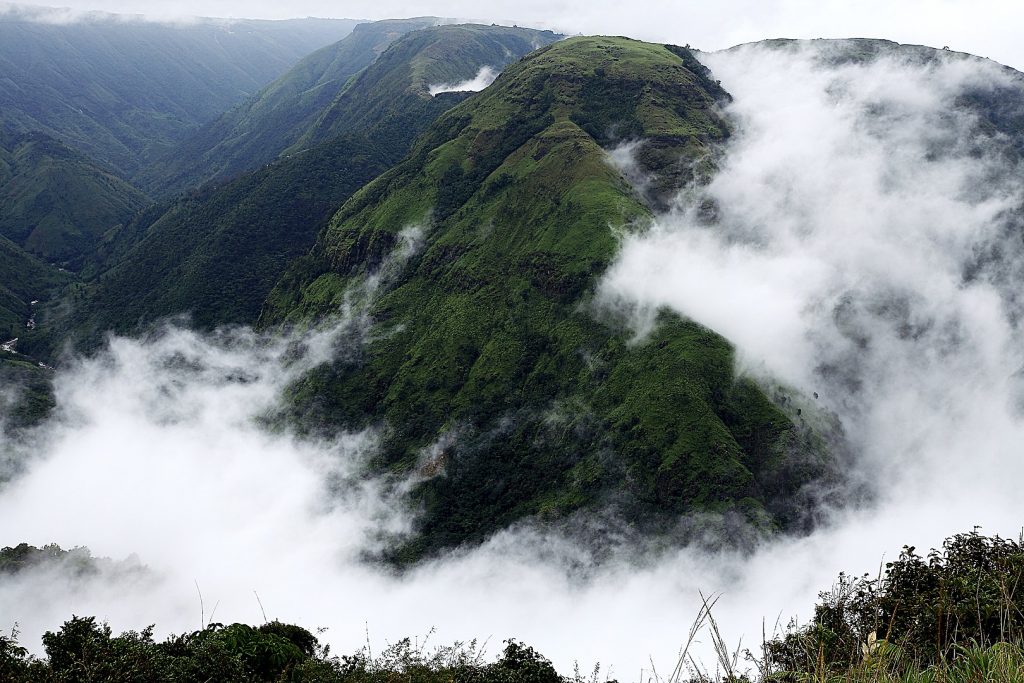 Meghalaya is a state in northeastern India. The name means “the abode of clouds”. The Meghalayan forests are taken to be the richest botanical habitats of Asia. These forests receive abundant rainfall and support a vast variety of flora and fauna. A separate portion of the forest area in Meghalaya is under what is known as “sacred groves”. Traditional and cultural practices in the region make it a good spot for a visit. 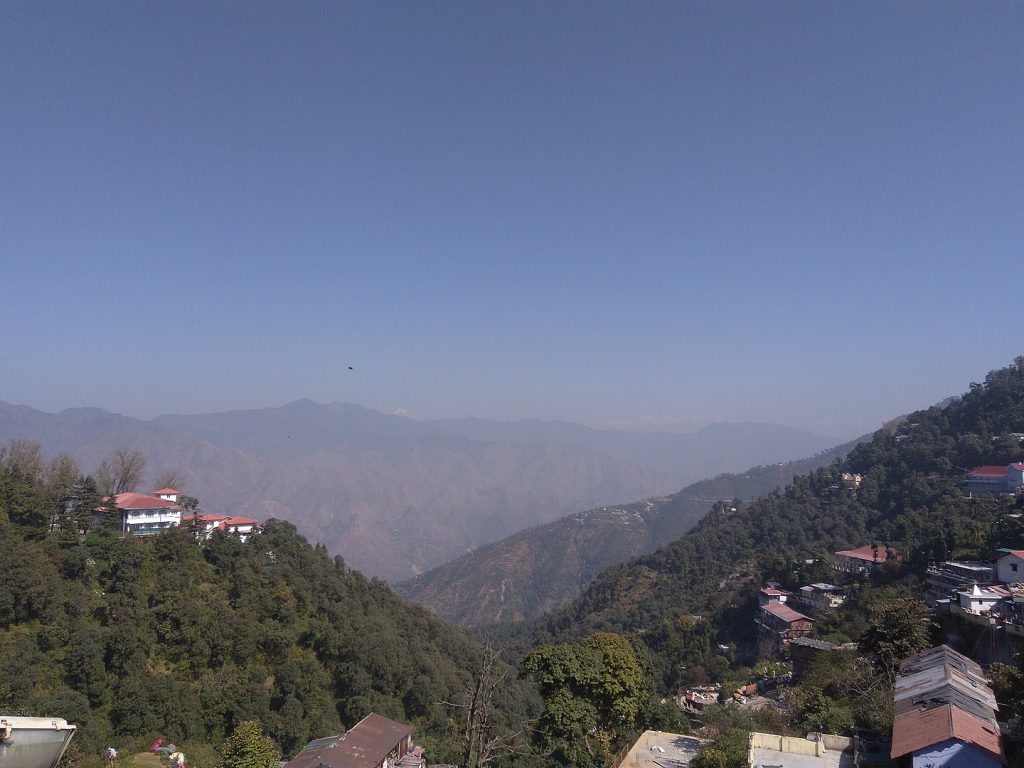 Mussoorie is a hill station and in the Dehradun District of Uttarakhand, India. The hill station is located in the foothills of the Garhwal Himalayan range. To the northeast are the Himalayan snow ranges which provide a scenic beauty. Lal Tibba in Landour is the second highest point. Mussoorie is also known as “The Queen of the Hills”. The Mussoorie Lake was built by the City Board and Mussoorie Dehradun Development Authority and is very beautiful. 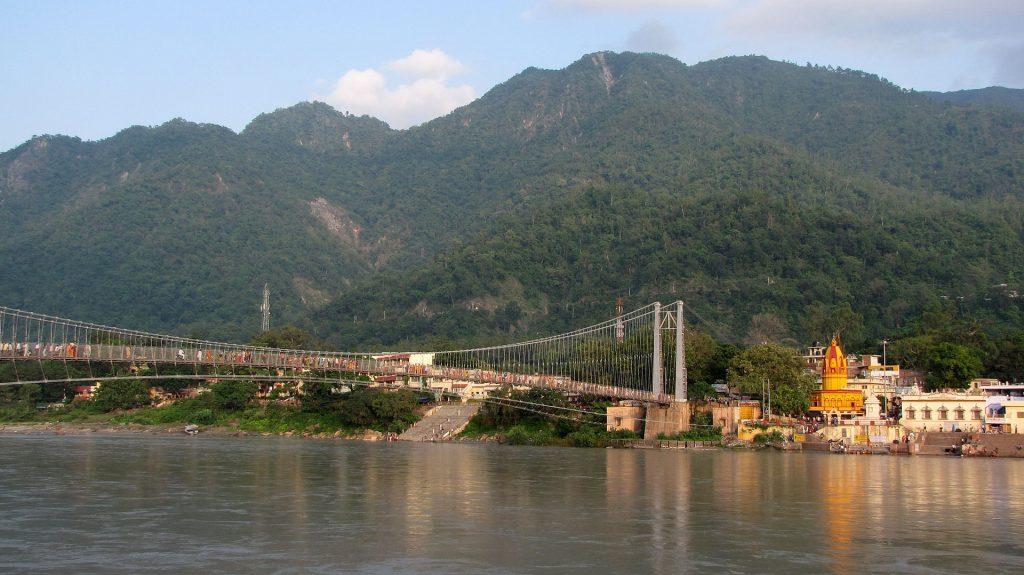 Rishikesh is in Dehradun district of the Indian state Uttarakhand. It is located in the foothills of the Himalayas in northern India, It is known as the “Gateway to the Garhwal Himalayas” and “Yoga Capital of the World“. It is well known as the pilgrimage town and regarded as one of the holiest places to Hindus. Lakshman Jhula is the oldest suspension bridge located in India. It was built in 1939 over the Ganga River. The length is 450 feet. 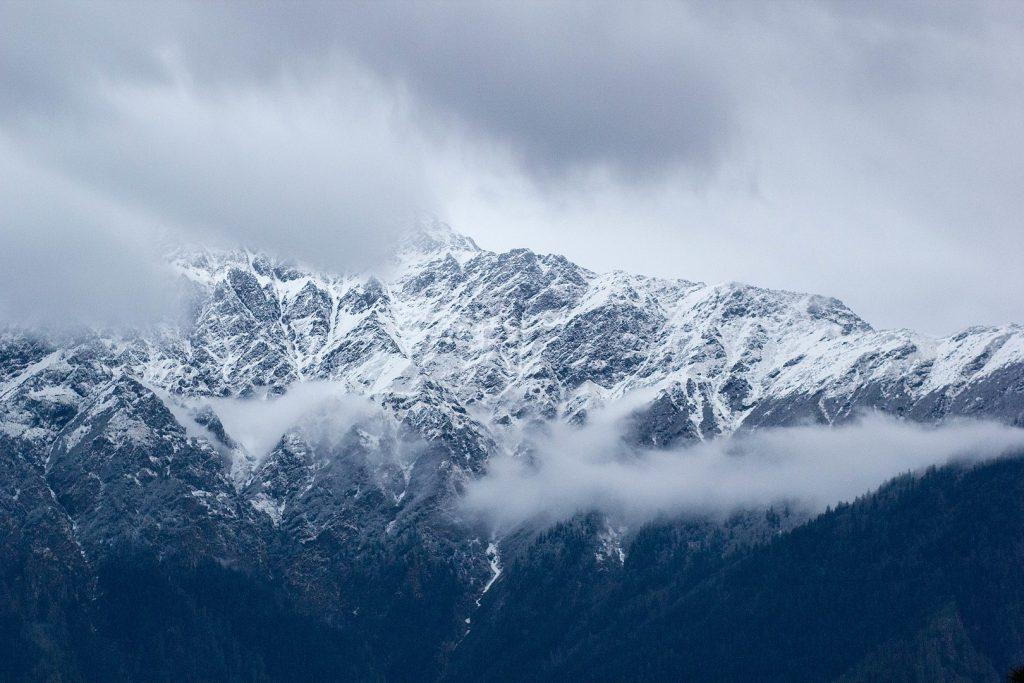 Auli is in Chamoli district in the Himalayan mountains in India. It is known as Auli Bugyal, which means “meadow”. Between June to October, the valley has one of the highest numbers of flower species found anywhere in the world and looks mesmerizing. Auli is a hiking and ski destination and very popular among tourists.