Must Visit Places In Malaysia 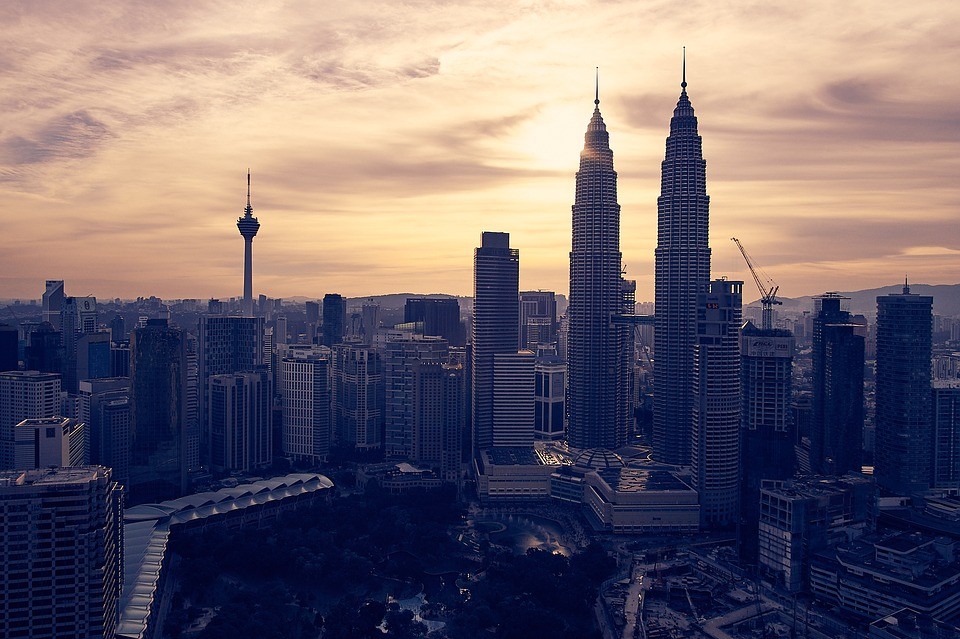 There is a Southeast Asian country occupying parts of the Malay Peninsula and the island of Borneo known as Malaysia. It is known for it’s beaches, rainforests, and mix of Malay, Indian, Chinese and European cultural influences. The capital, Kuala Lumpur, is home to colonial buildings, busy shopping districts such as Bukit Bintang and skyscrapers such as the iconic, 451m-tall Petronas Twin Towers. 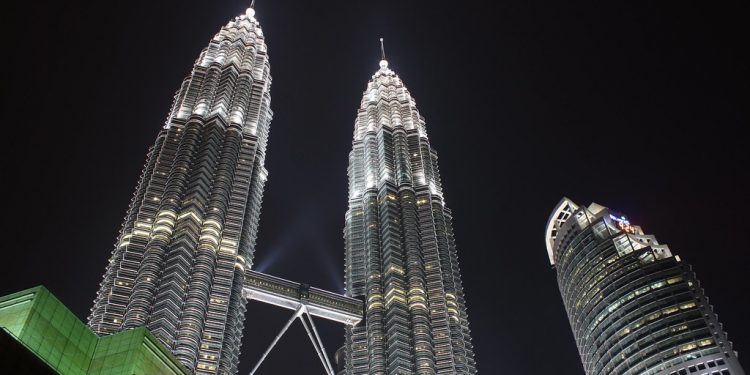 The Petronas Twin Towers also is known as the Petronas Towers are twin skyscrapers. They were the tallest buildings in the world from 1998 to 2004 and remain the tallest twin towers in the world according to the Council on Tall Buildings and Urban Habitat’s official definition and ranking. The cost of building this tower is nearly 1.6 billion dollars. It consists of 88 floors (+5 below ground) and its height is 375 m (1,230 ft). It resides in the Kaula Lampur City. It has appeared in many Bollywood movies. 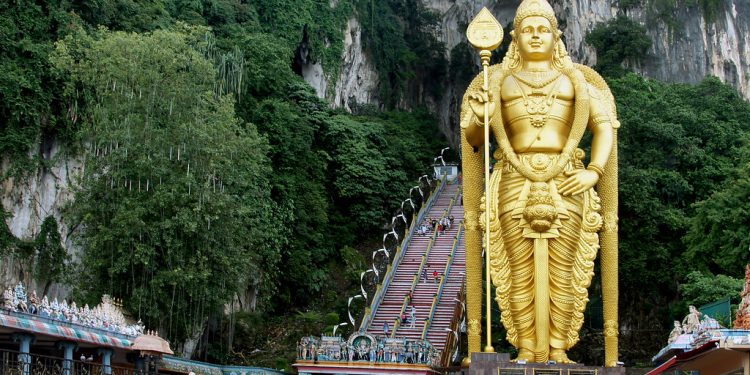 Batu Caves is a limestone hill that has a series of caves and cave temples in Gombak, Selangor, Malaysia. It takes its name from the Sungai Batu, which flows past the hill. It is the tenth limestone hill from Ampang. Batu Caves is also the name of a nearby village. Earlier there used to be 272 wooden steps that devotees had to use but later it was replaced by concrete steps and each step is colored with a different shade. 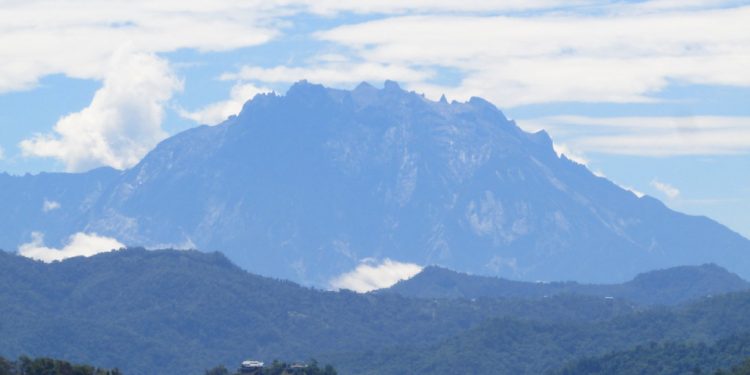 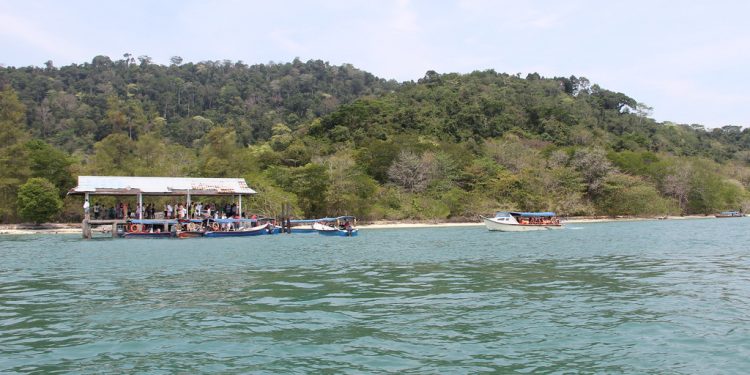 Langkawi, the Jewel of Kedah, is a district and an archipelago of 99 islands in the Andaman Sea some 30 km off the mainland coast of northwestern Malaysia, officially known as Langkawi. The islands are a part of the state of Kedah, which is adjacent to the Thai border. 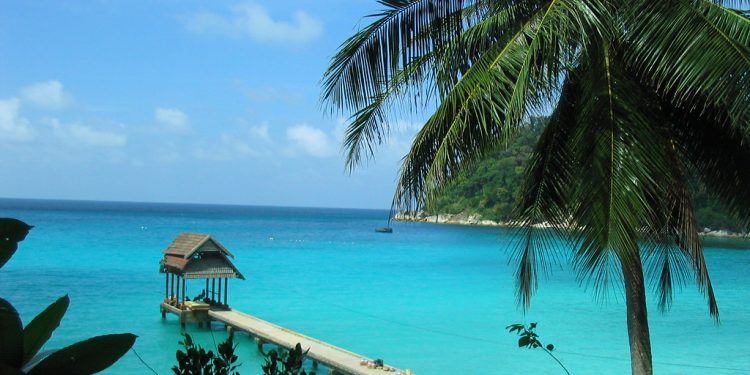 The Perhentian Islands are islands in Besut District, Terengganu, Malaysia. The reason behind people visits this island is to experience underwater life. The two main islands are Perhentian Besar and Perhentian Kecil. The small, uninhabited islands of Susu Dara, Serengeh and Rawa lie off Kecil. 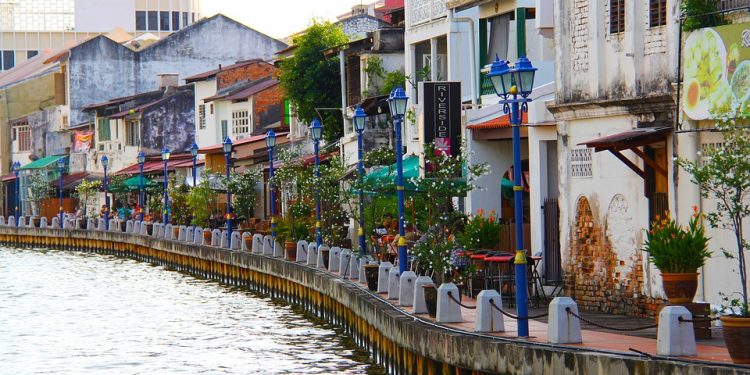 Malacca is basically a Malaysian state on the Malay Peninsula’s southwest coast. The capital, Malacca City, has a colonial past seen in its preserved town center, the site of 16th-century, Portuguese St. Paul’s Church. It’s also home to Christ Church, built by the Dutch in the 18th century. Next to Christ Church in Red Square is the Stadthuys, the Dutch-era town hall now housing a museum of Malaccan history and ethnography. 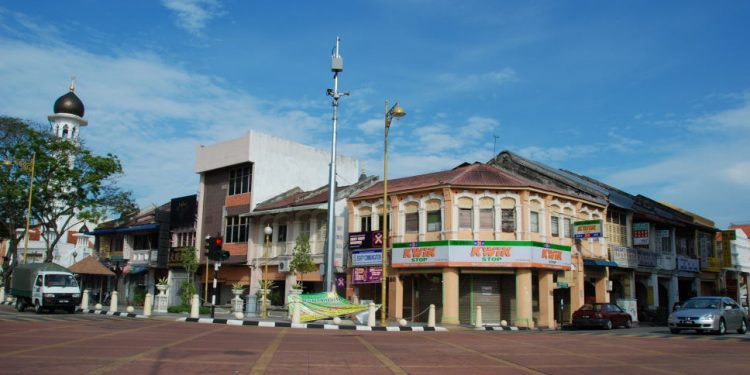 There is a colorful, multicultural capital of the Malaysian island of Penang known as George Town. The city is known for its British colonial buildings, once an important Straits of Malacca trading hub, Chinese shophouses, and mosques. Beyond the old town, George Town is a modern city with skyscrapers and shopping malls. Verdant Penang Hill, with hiking and a funicular railway, overlooks it all. 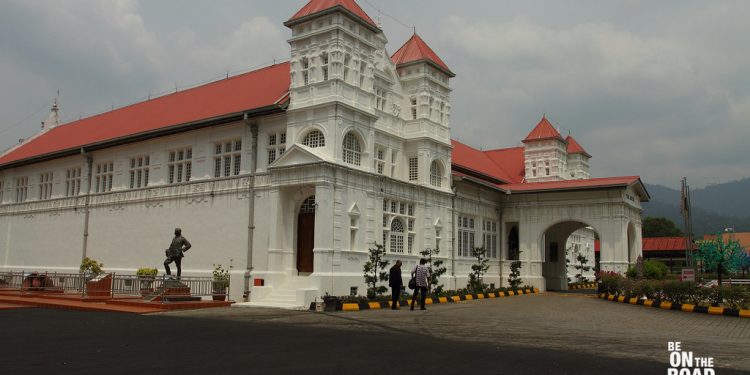 Perak is a state in the northwest of Peninsular Malaysia. The capital city Ipoh is known for its British colonial landmarks, including a baroque railway station. Sam Poh Tong is a huge Buddhist cave temple filled with wall paintings. The town of Gopeng is a base for rafting on the Kampar river. Off the west coast, the resort island of Pulau Pangkor has forested hills and the ruins of a 17th-century Dutch fort. 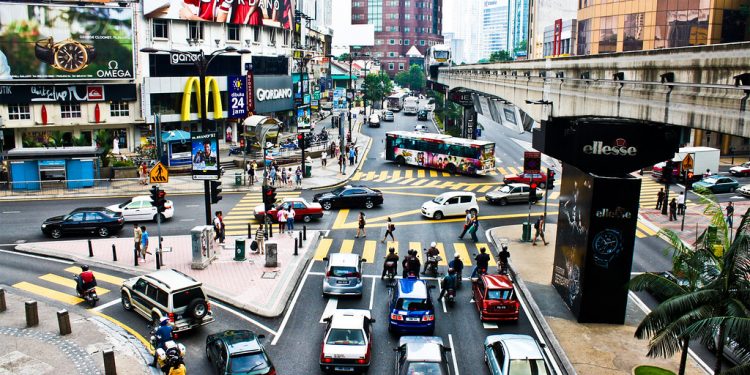 Bukit Bintang is a hub of luxe fashion boutiques and is a busy thoroughfare with upscale malls. Alfresco bars and live music clubs line Changkat Bukit Bintang street, while Jalan Alor is a lively strip known for sidewalk restaurants serving Chinese fares like clam soup and buttered prawns. Nearby, KL Forest Eco Park has nature trails and an elevated walkway. 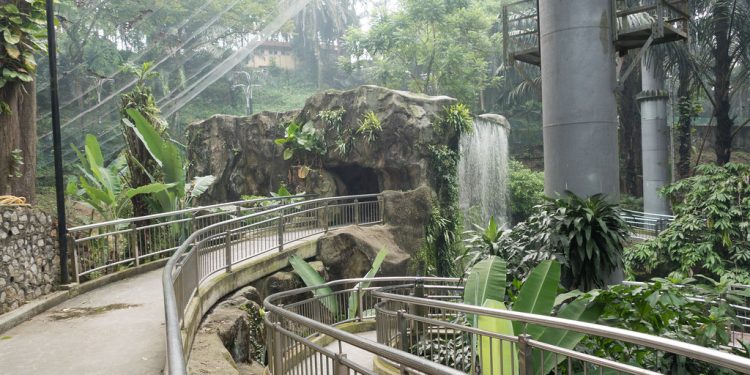 It is a popular tourist attraction in the country, receiving an annual average of 200,000 visitors. A gated attraction, Kuala Lumpur Bird Park is a 20.9-acre public aviary in Kuala Lumpur, Malaysia. It is open for visitors every day from 9AM-6PM. It has 300 different species of birds.  Some of the major attractions of the Kuala Lumpur Bird Park are Hornbill Park, parrots, the egg incubation area, flamingo pond, bird gallery, and others.