Places to visit in Shimoga 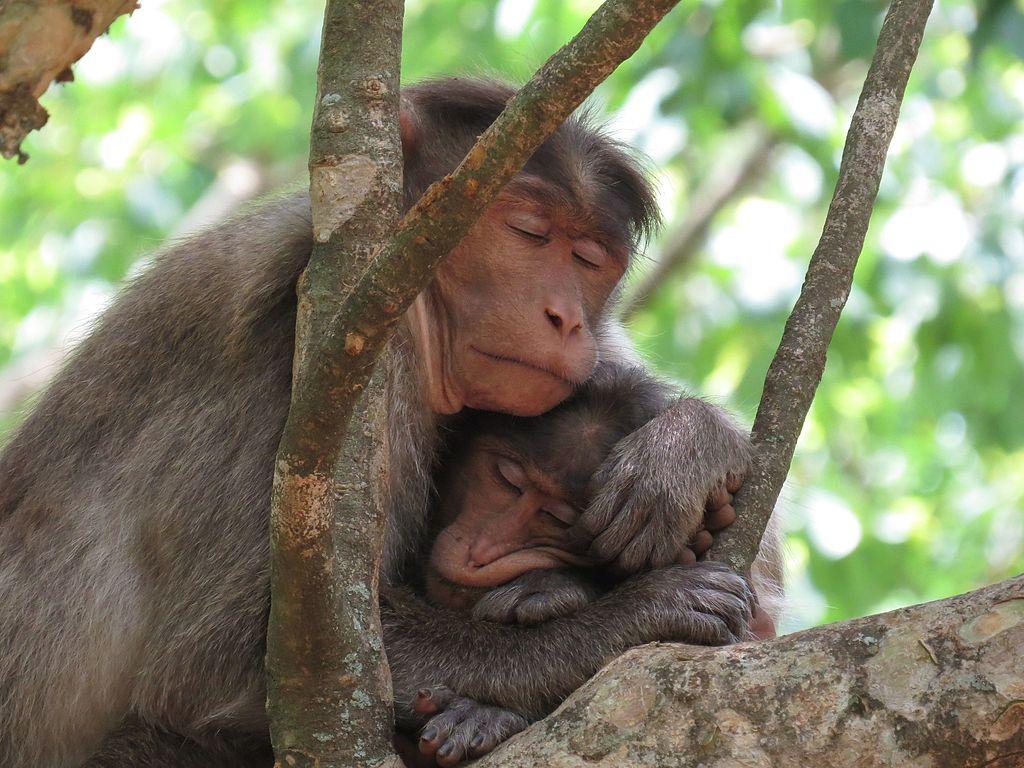 Shivamogga, also spelled as Shimoga, is a city and the district headquarters of Shimoga in the central part of the state of Karnataka, India. The beautiful city of Shimoga lies on the banks of the Tunga River. It is the gateway for the hilly region of the Western Ghats. The city is nicknamed by locals as “Gateway of Malnad”. It is surrounded by lush green paddy fields, areca nut, and coconut groves. 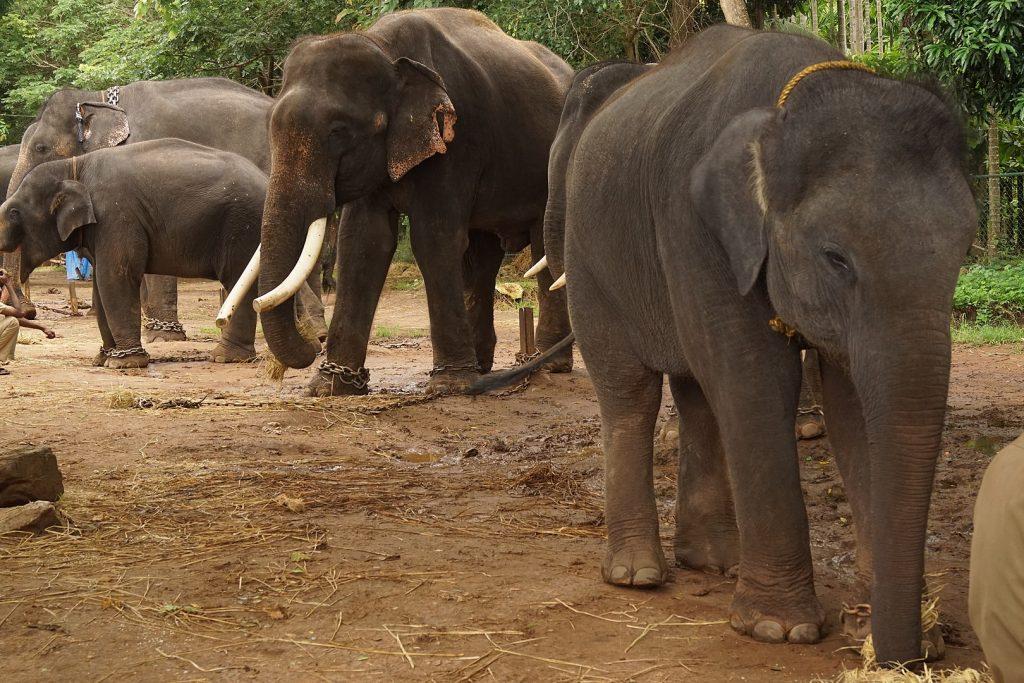 Sakrebailu Elephant Camp is around 14 km from Shimoga on the Shimoga Thirthahalli road. The camp houses several elephants. Sakrebailu is an eco-tourism center. The elephants in these camps are well-trained by skilled Mahouts. This camp is located on the banks of the River Tunga. Tourists can enjoy elephant rides and bathe for an extra fee. 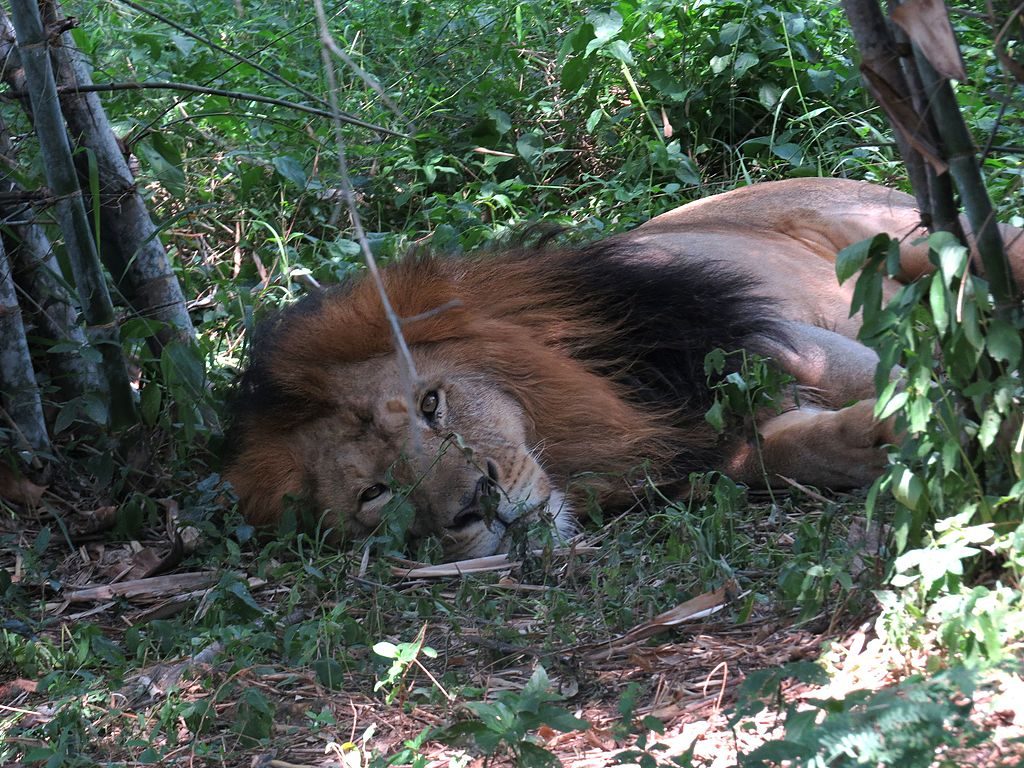 Tiger and Lion Safari, Thyavarekoppa, Shimoga covers an area of 195 hectares. It is located at a distance of about 10.0 km from Shimoga town, and 275.0 km from Bangalore. It was started in 1988 and is Karnataka’s second safari park, after Bannerghatta National Park near Bangalore. Despite the name, the lion and tiger are not the only big cats that can be spotted here, other animals can be seen too. 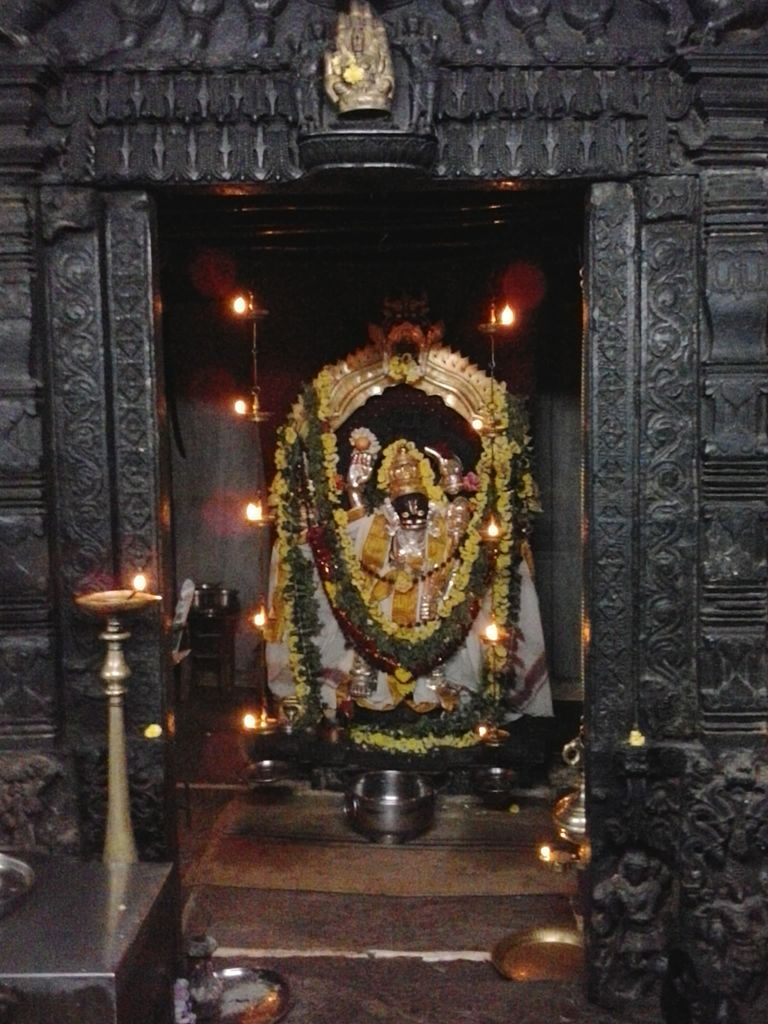 The Sacred Heart Church is the second-largest church in India and is a fine example of an architectural marvel of Shimoga. It spreads over an area of 18000 sq ft. The structure of the church is quite incredibly built in Roman and Gothic styles. It houses a big prayer hall with a huge space for 5000 people. However, a statue of Jesus is the salient feature of the church that attracts people in large numbers.

The Government Museum is popularly known as Shivappa Nayaka Palace as it is is named after the popular 17th-century king Shivappa Nayaka of the Keladi Nayaka dynasty. It is located in Shivamogga city. Though named after the Nayaka king, according to art historian George Michell, the palatial bungalow was actually built by the 18th century Mysore ruler Hyder Ali. The two-storied building comprises a “Noble Court” with massive beautiful wooden pillars and lobed arched panels that look picturesque. The living chambers on the sides are at the upper level, have balconies and look down into the hall. Numerous antiquities collected from nearby temples and archeological sites, such as sculptures, inscriptions and hero stones from the Hoysala era and later periods are displayed on the palace grounds. The building is a well-protected and well-maintained monument under the Karnataka state division of the Archaeological Survey of India. 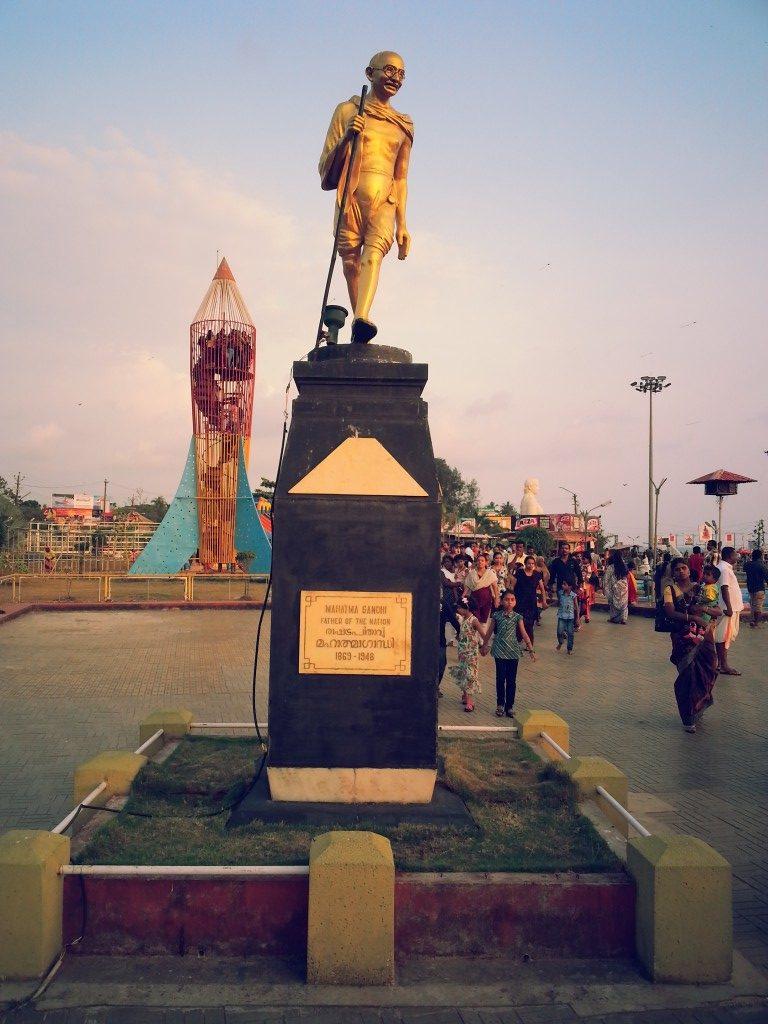 Park features a large playground and a family train ride. There are animal statues and a splash pool. It is situated in the middle of the Shimoga city. 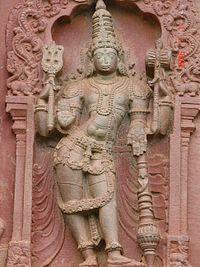 Beautiful temple with an idol of Lord Shiva. One should visit the temple to get blessings and to pray for a good future. 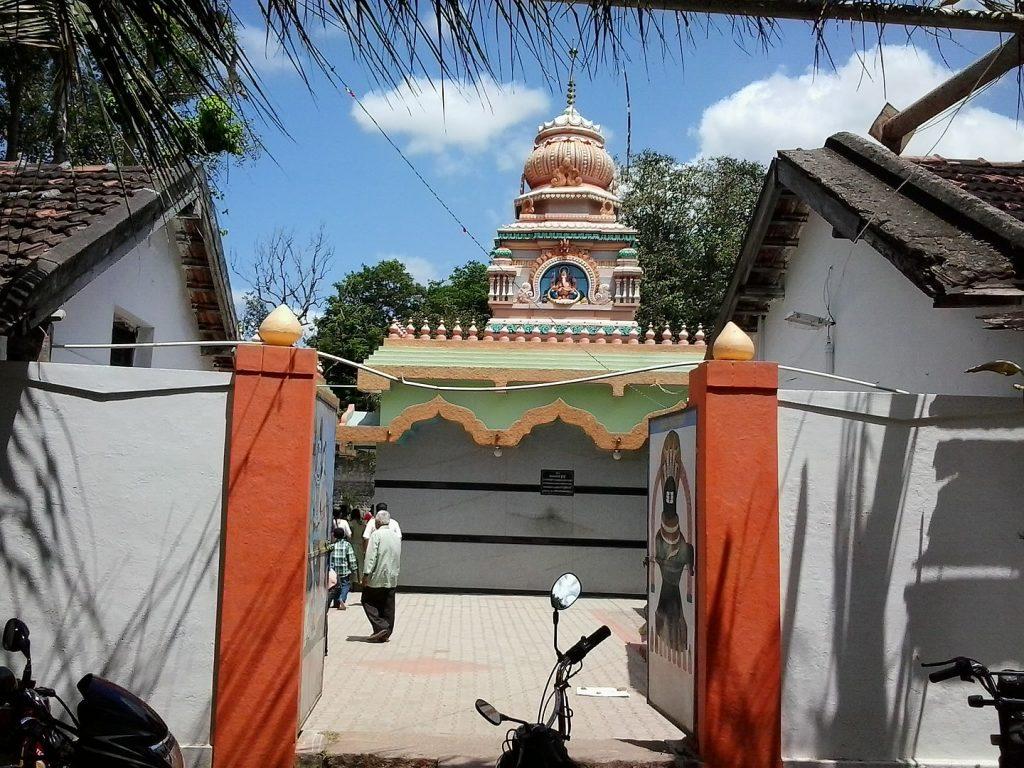 The Bhimeshwara temple is located in the town of Nilagunda, in the Davangere district of Karnataka. According to the Archaeological Survey of India, the construction of the temple was undertaken in the 11th century during the rule of the Western Chalukyas over the region. Art historian Adam Hardy classifies the architectural style as “Later Chalukya, non-mainstream”. The temple has four sanctums with a superstructure surviving only over the main west-facing shrine and the view is beautiful. The material used in the building of Temple is a soapstone. The temple is protected as a monument of national importance as declared by the Archaeological Survey of India.