All you should know before visit to VIETNAM 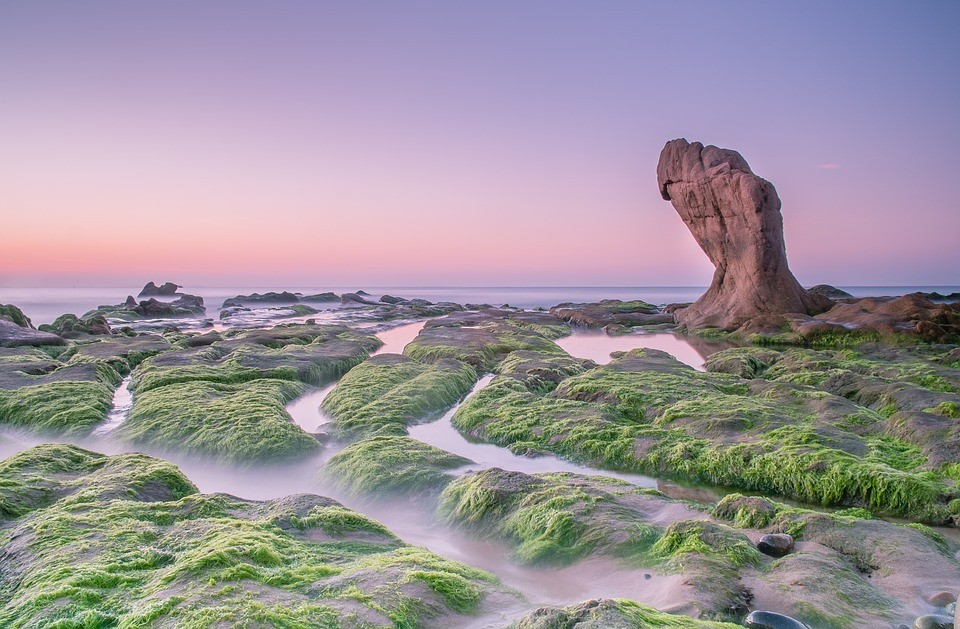 Places must visit in Vietnam 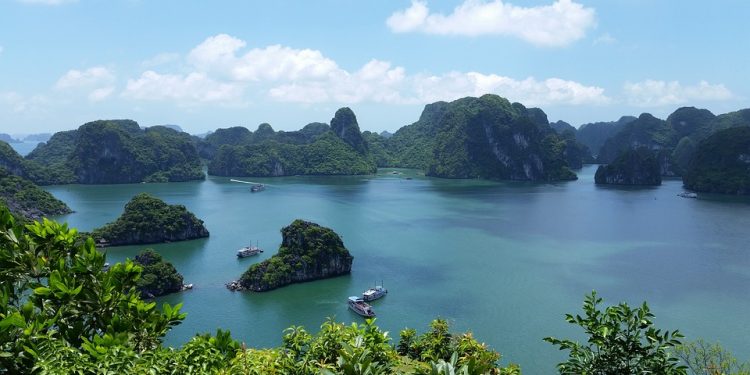 Ha Long Bay, in northeast Vietnam, is known for its emerald waters and thousands of towering limestone islands topped by rainforests. Junk boat tours and sea kayak expeditions take visitors past islands named for their shapes, including Stone Dog and Teapot islets. The region is popular for scuba diving, rock climbing, and hiking, particularly in mountainous Cat Ba National Park. 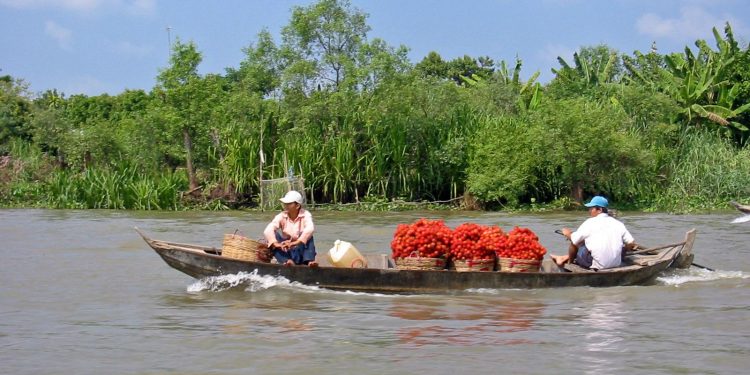 The Mekong Delta in southern Vietnam is a vast maze of rivers, swamps and islands, home to floating markets, Khmer pagodas and villages surrounded by rice paddies. Boats are the main means of transportation, and tours of the region often start in nearby Ho Chi Minh City (formerly known as Saigon) or Can Tho, a bustling town in the heart of the delta. 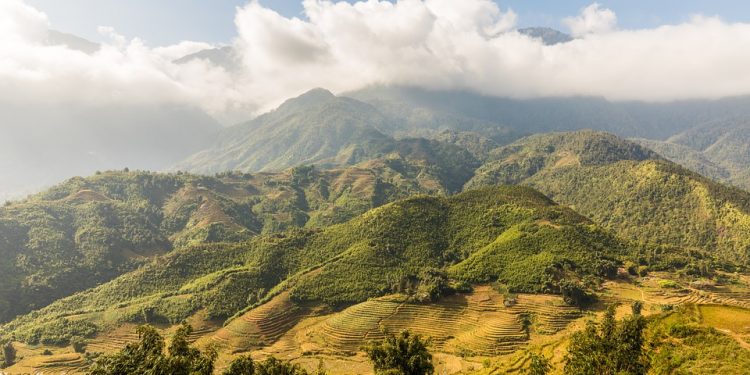 Sa Pa is a town in the Hoàng Liên Son Mountains of northwestern Vietnam. A popular trekking base, it overlooks the terraced rice fields of the Muong Hoa Valley and is near the 3,143m-tall Phang Xi Pang peak, which is climbable via a steep, multiday guided walk. Hill tribes, such as the Hmong, Tay and Dao, make up much of the town’s local population. 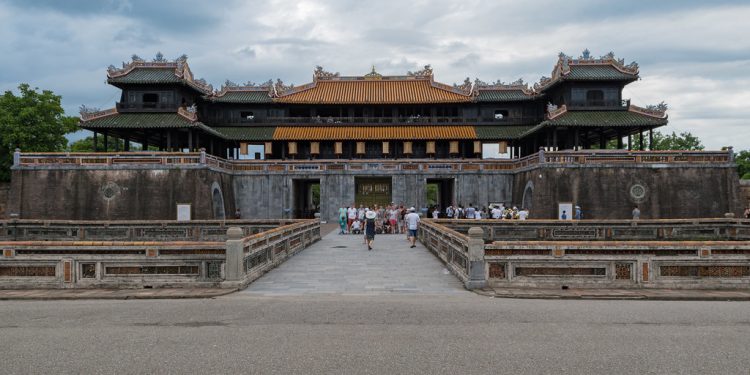 Hue is a city in central Vietnam that was the seat of the Nguyen Dynasty emperors and the national capital from 1802 to 1945. A major attraction is its vast, 19th-century Dai Noi Citadel, surrounded by a moat and thick stone walls. It encompasses the Imperial City, with palaces and shrines; the Forbidden Purple City (Tu cam thanh), once the emperor’s home; and a replica of the Royal Theater. 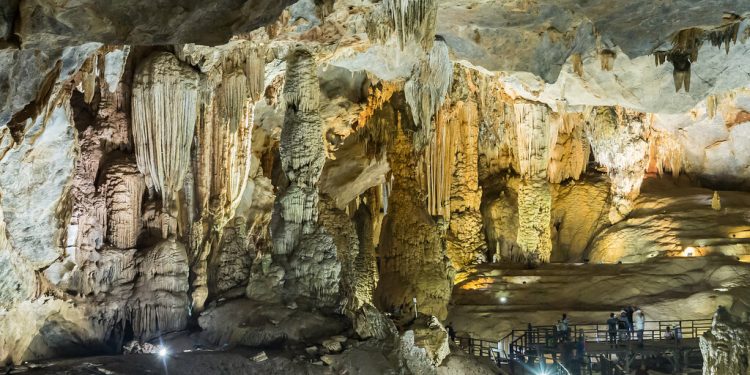 Phong Nha-Ke Bang National Park is a protected area in north-central Vietnam. Characterized by mountains, tropical forests, and underground rivers, it’s known for its ancient limestone karsts and vast network of caves. These include the huge Son Doong cave and Phong Nha cave, which is big enough for boats. The area’s rich wildlife includes tigers, black bears, and elephants. 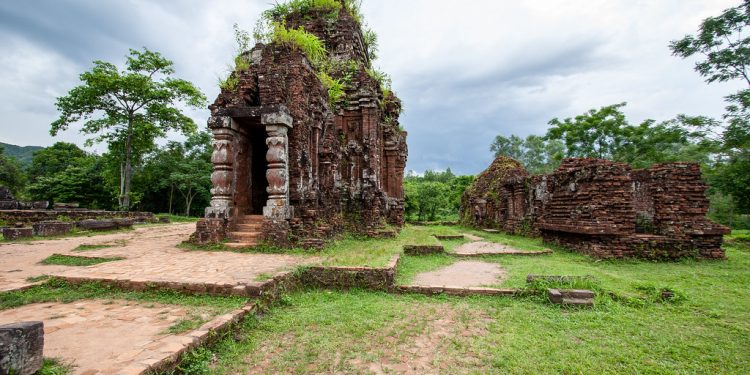 My Son is a cluster of abandoned and partially ruined Hindu temples in Vietnam, constructed between the 4th and the 14th century by the kings of Champa. The temples are dedicated to the worship of the god Shiva, known under various local names, the most important of which is Bhadreshvara. 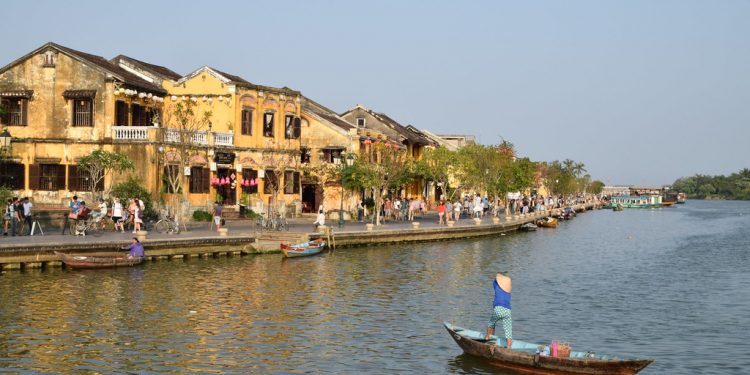 Hoi An is a city on Vietnam’s central coast known for its well-preserved Ancient Town, cut through with canals. The former port city’s melting-pot history is reflected in its architecture, a mix of eras and styles from wooden Chinese shophouses and temples to colorful French colonial buildings, ornate Vietnamese tube houses and the iconic Japanese Covered Bridge with its pagoda. 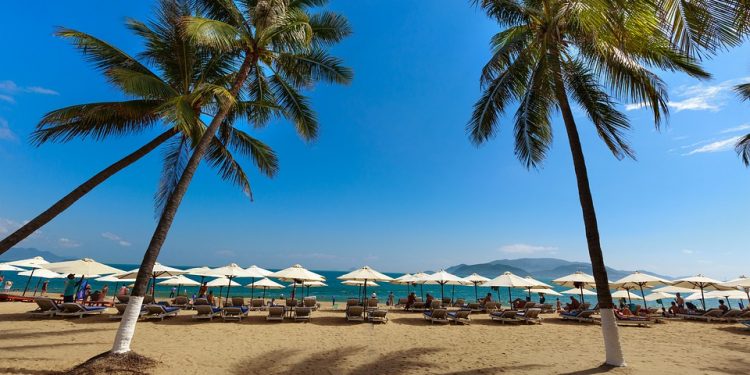 Nha Trang is a coastal resort city in southern Vietnam known for its beaches, diving sites, and offshore islands. Its main beach is a long, curving stretch along Tran Phu Street backed by a promenade, hotels and seafood restaurants. Aerial cable cars cross over to Hon Tre Island, and the nature reserves of Hon Mun and Hon Tam islands, reachable by boat, have coral reefs. 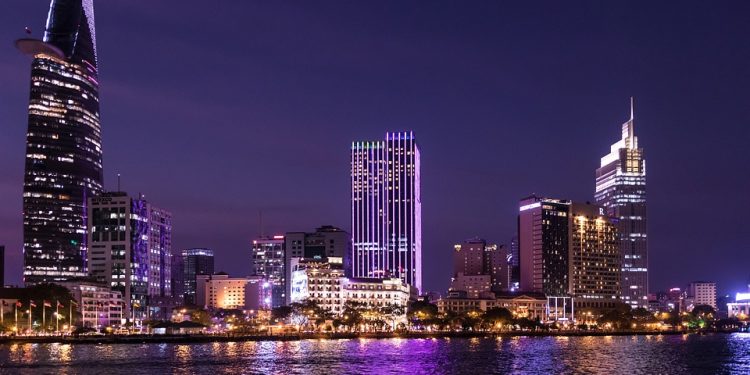 Ho Chi Minh City (commonly known as Saigon) is a city in southern Vietnam famous for the pivotal role it played in the Vietnam War. It’s also known for its French colonial landmarks, including Notre-Dame Cathedral, made entirely of materials imported from France, and the 19th-century Central Post Office. Food stalls line the city’s streets, especially around bustling Ben Thanh Market. 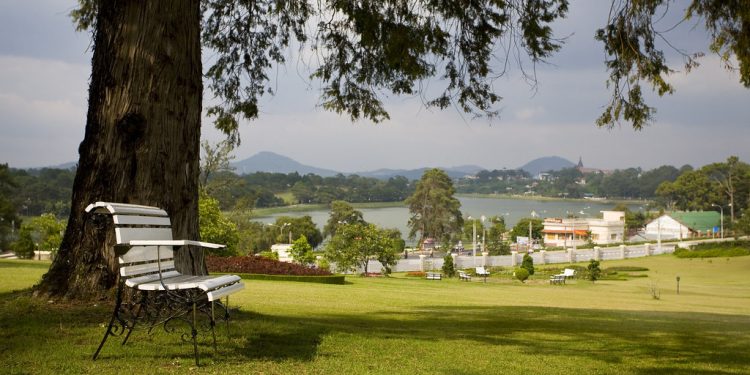 Da Lat, the capital of Lam Dong Province in southern Vietnam’s Central Highlands, is centered around a lake and golf course and surrounded by hills, pine forests, lakes, and waterfalls. Known as the “City of Eternal Spring” for its distinctive temperate climate, Da Lat was developed as a resort by the French in the early 1900s, and many reminders of its colonial heritage remain.