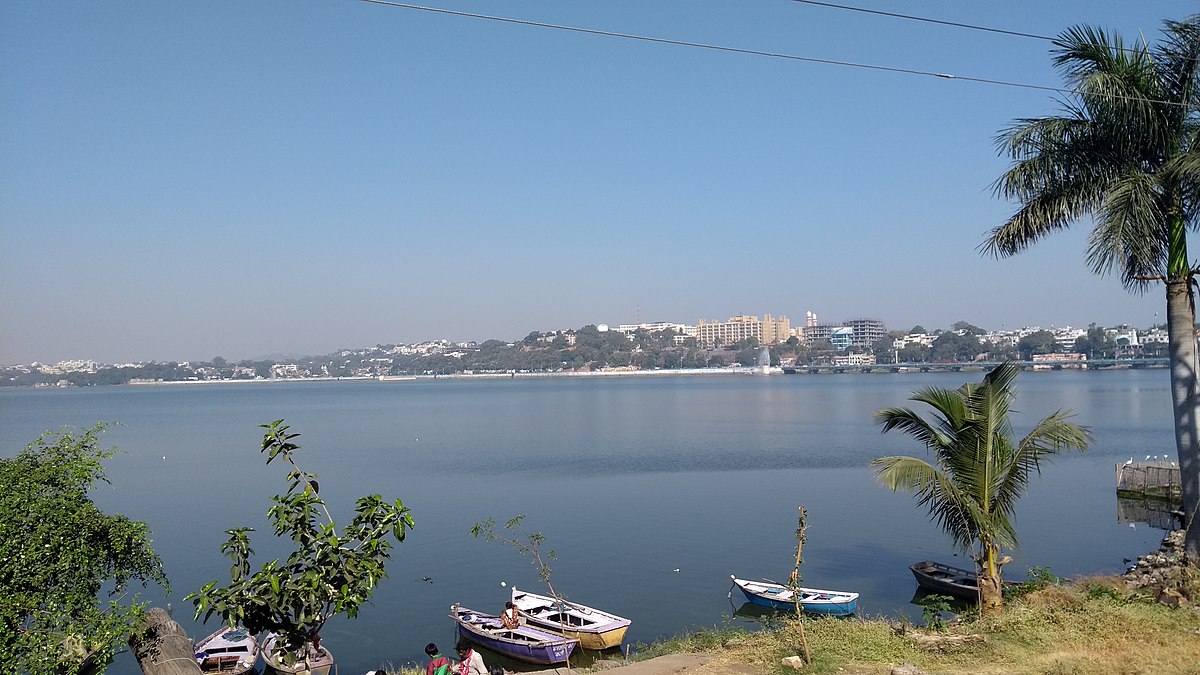 India has many lakes that’s are precious and beautiful but we select the top 10 lakes in India where you can go for a picnic. Wular Lake is one of the largest freshwater lakes in Asia and the largest in India, is located in Jammu and Kashmir. It measures 24 km across and surrounded by towering mountains, The green water of the Wular Lake is an important natural habitat for fish, a rich population of birds and wildlife. Loktak Lake is the largest freshwater lake in northeastern India, located in Manipur. This ancient lake plays an important role in the economy of Manipur. It serves as a source of water for hydropower generation, irrigation drinking water supply and wildlife. The Keibul Lamjao National Park, which is the last natural refuge of the endangered Sangai now found only in Manipur. Damdama Lake is one of the biggest natural lakes in Haryana. It is a weekend getaway destination around Delhi. Located near the Aravalli Hills and the best place for Boating, Rock Climbing, Bungee jumping and trekking. Sohna Hills is a short drive from Damdama Lake, at the top of Aravalli hills. Damdama Lake comes in number three in top 10 lakes in India. Lake Pichola is an artificial freshwater lake situated in Udaipur city in Rajasthan. Udaipur is a beautiful city, set amidst the Aravalli Ranges of Rajasthan, India. Known for its picturesque lakes, Udaipur also called ‘the city of lakes. The Lake Pichola, Udai Sagar Lake, Fateh Sagar Lake, Rajsamand Lake, and Jaisamand Lake are the five prominent lakes of Udaipur. One of the most famous lakes is Pushkar Lake, which is one of the major tourist attractions in the Royal State Rajasthan. Gurudongmar Lake is one of the highest lakes in the world. This fresh-water lake is located northeast of the Kangchenjunga range in Sikkim. Sikkim is considered to have the most beautiful natural lakes in the world some of them are sacred by locals and therefore are places of worship as well as tourism. this lake comes in number six in top 10 lakes in India. The pride of Bhimtal is a beautiful lake which offers magnificent vistas for tourists. The lake is larger than Nainital lake. The island at the center of the lake. Uttaranchal is famous for its valley of flowers, green meadows, and spectacular lakes. One of the best natural freshwater bodies is Nainital Lake, situated amidst the township surrounded by the mountains. Upper Lake is the largest artificial lake in Asia, situated in “The City of Lakes” called Bhopal, Madhya Pradesh. Upper lake locally known as Bada Talab is the oldest man-made lake in India and one of the major sources of drinkable water for the city. City of lakes, Bhopal has 17 lakes another lake is known as Chota Talab. Upper Lake comes in number tean in top 10 lakes in India.