August is an ideal month to explore India. The climate during this month is perfect to explore the country. India is filled with several numbers of destinations that you would love to visit. During this month you get to witness mild showers in different parts of the country. However, the rain would not be an obstacle in your journey. So, what are you waiting for? it’s time to get those bags packing. One can explore several places during this month. Let’s have a look as to what are the 10 places you can take a tour to during August. 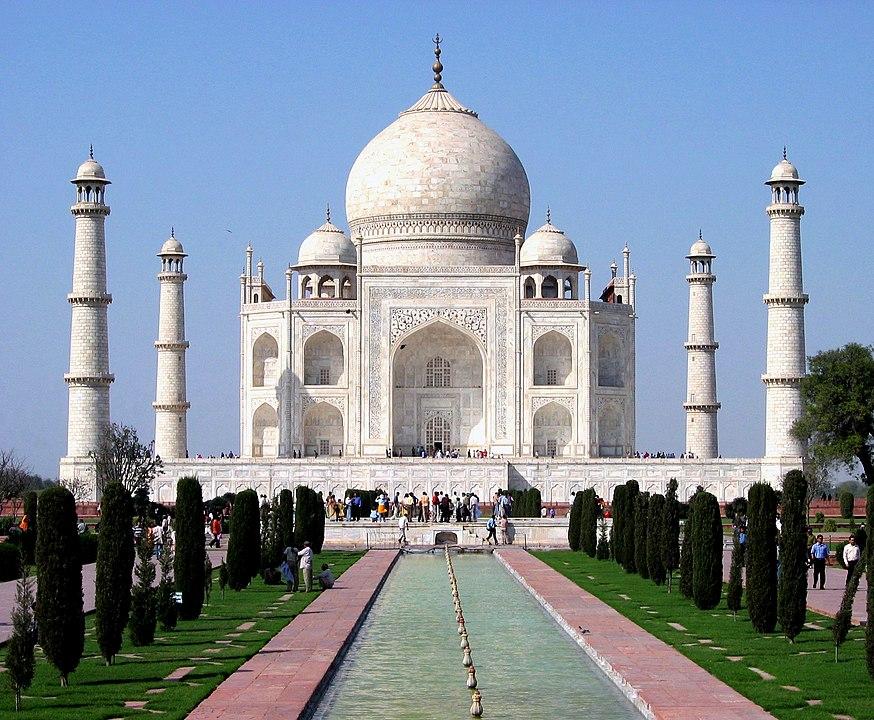 This place needs no introduction, as we all know Agra is home to one of the 7 wonders of the world, that is the Taj Mahal. This city attracts tens and millions of tourists from around the globe. However, Agra isn’t just known for the Taj Mahal. There are other famous monuments in the city which also attract tourists. Places like Agra Fort, Itmad- Ud- Daula and the tomb of Akbar are places you can stop by when you explore this beautiful city. 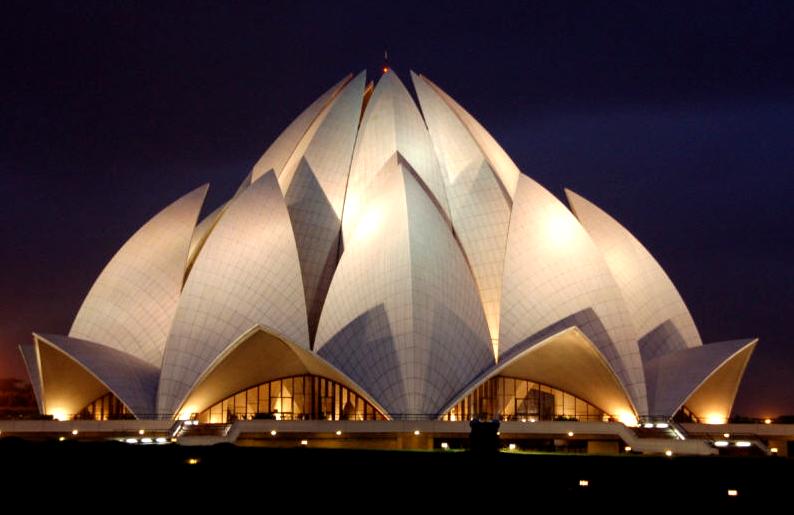 Situated towards the Northern parts of India, Delhi is the capital city of India. From lip-smacking street food to famous monuments, this city has more than one can ask for. Delhi gets plenty of tourist visits regularly. The summer in this place can get harsh and the winters can get extremely cold. If you wish to explore the city better, visiting during August is recommended, as the climate stays pleasant during this time. Places like the Red Fort, Qutub Minar, India Gate some of the beautiful monuments you must visit. 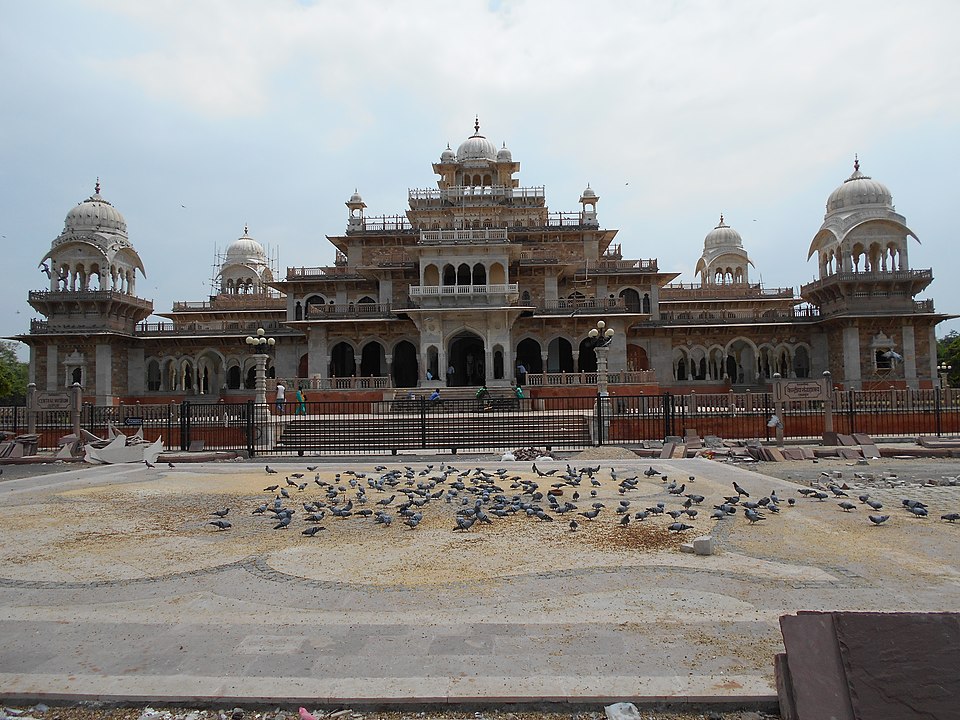 Jaipur is said to be called the  ‘Pink City’ and the capital of Rajasthan. The city gets this name due to the majority of buildings being pink in colour. Jaipur is one place in the country where you can find several forts and palaces known for its history. However, the most famous thing about this city is the culture and cuisine, which draws tens and millions of tourists from around. Needless to say, this is a must-visit place. 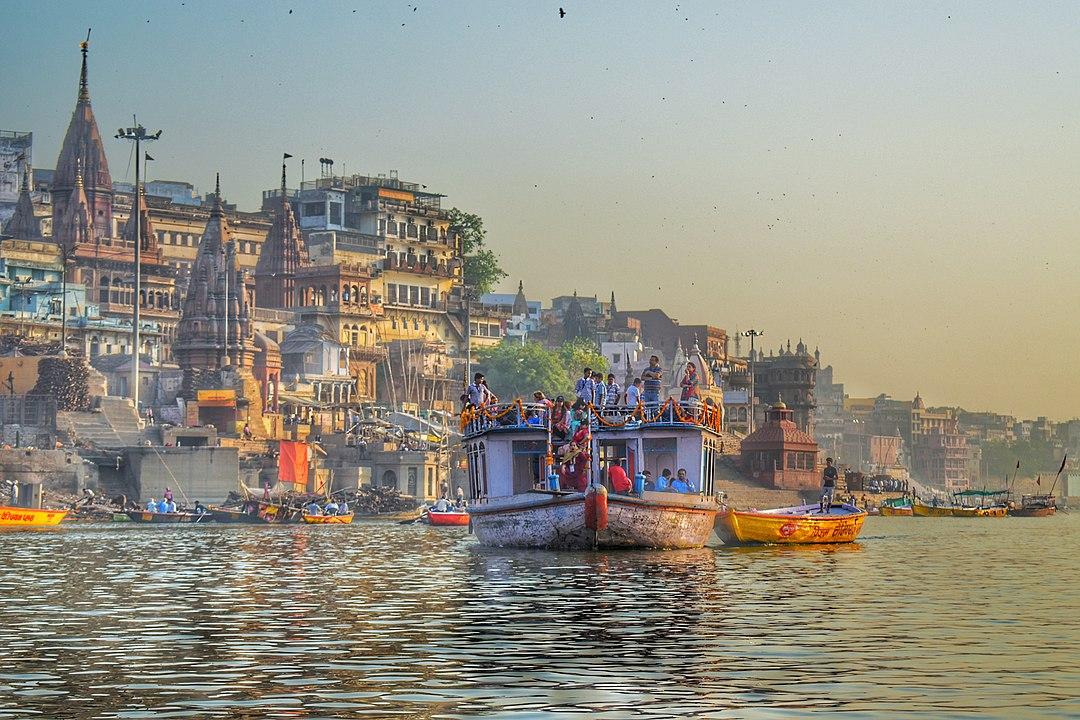 Varanasi is one of the holiest places in India. This beautiful city is home to the sacred Ganges river. Plenty of devotees bathe in this river and perform last rites for the funeral. Surprisingly, the culture of this city attracts tourists from around the globe. Varanasi is also called the spiritual capital of India. One can witness ancient temples built centuries ago, and go on boat cruises around the ghats. 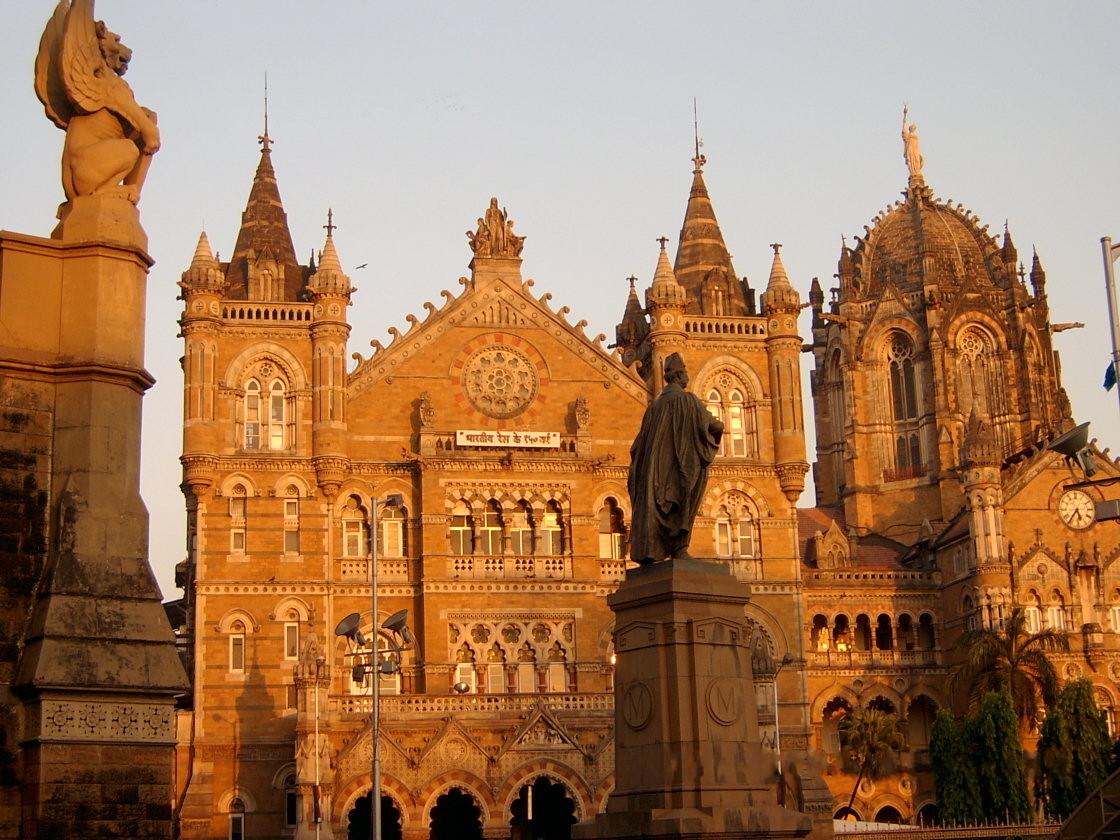 Located towards the Western parts of India, Mumbai is said to the largest city in India. Among the locals, Mumbai is also known as the ‘City of Dreams’. Plenty of people from in and around the country visit this City to explore places and fulfil their dreams, not to forget the tasty street food which stands second to none. Places like the Gateway of India, Chatrapati Shivaji Terminus, Elephanta Caves and so on are places you should explore during your vacation in this city. 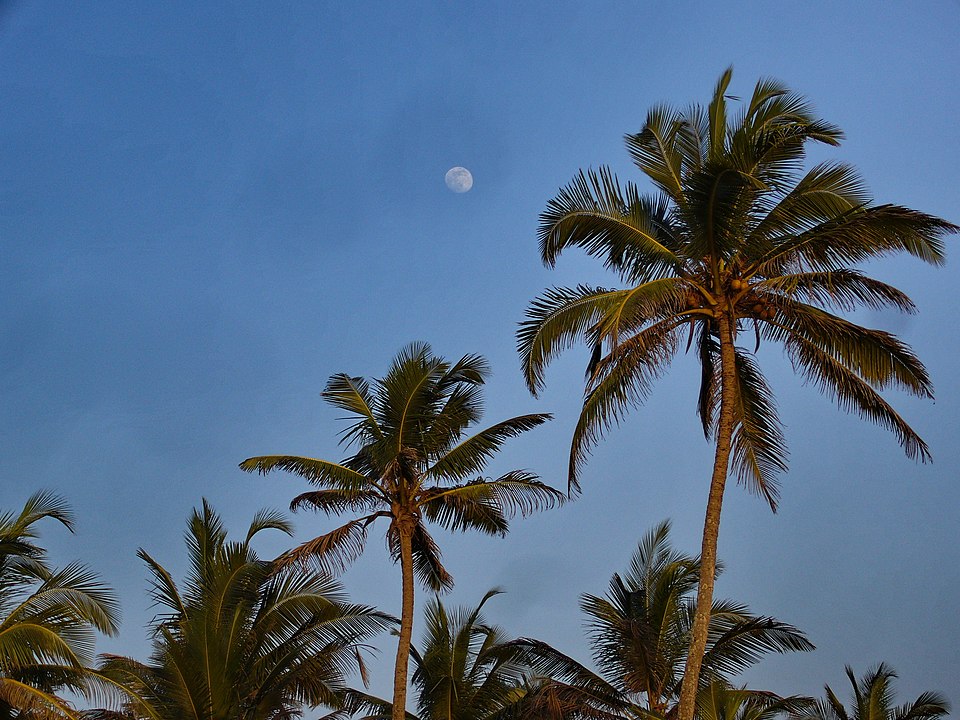 The culture of Goa is popular all around the world. Known to be ruled by the Portuguese during the ancient times, the city is known for historic churches built in the 17th century. However, the beaches in this city are one of the famous attractions. Needless to say, Goa should be in your travelling bucket list. So, what are you waiting for?

Located on a high altitude on the Himalayas, Manali is said to be a trekkers paradise. The city has some of the most beautiful places you will ever witness. Manali is an ideal place to spend your next honeymoon. If you are a backpacker, you are going to fall in love with this place as well. If you are an adrenaline junkie, there are activities like paragliding, mountaineering and rafting, which will get your heart pumping. 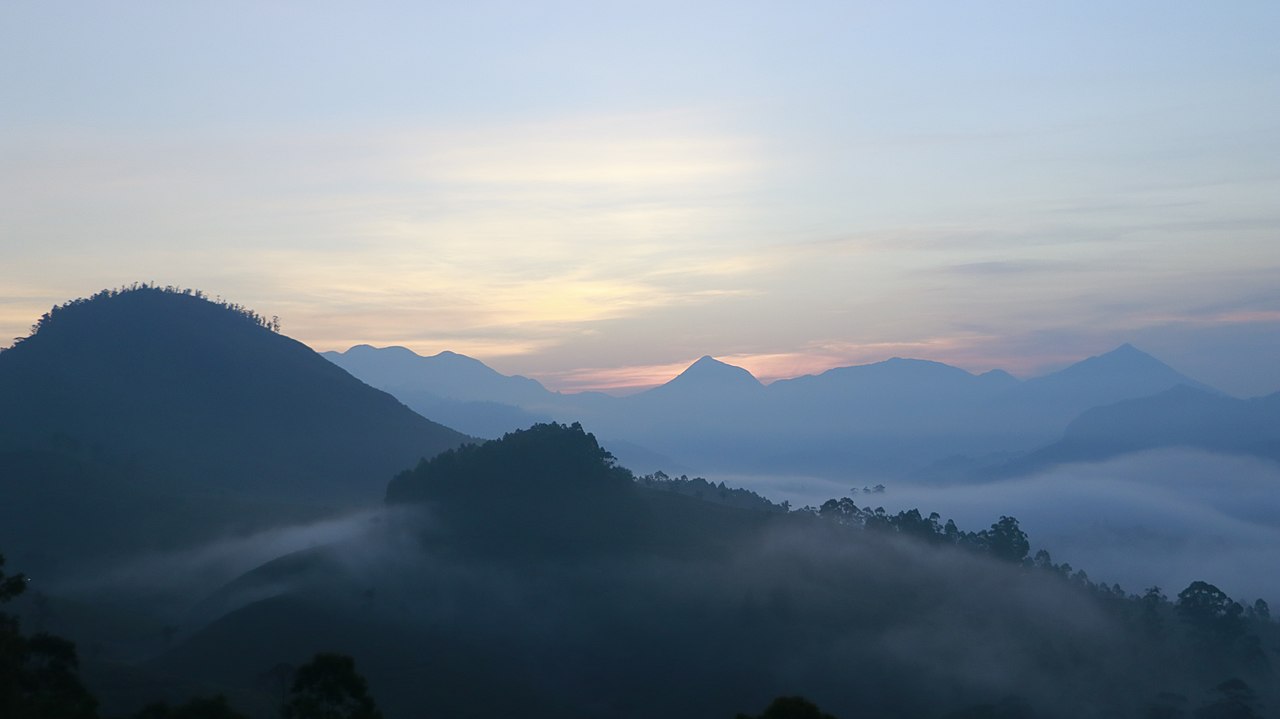 Located in the foothills of the Western Ghats, Munnar is a beautiful town in the state of Kerala. The town is majorly famous for its tea plantations. The greenery that surrounds this place, will be one of the most beautiful sights you can witness. One can visit the Tea Museum, which will give an insight into the history of tea production. Munnar is also home to the famous Lakkam Waterfalls. One can also witness a mountain goat called Nilgiri tahr, which is said to be an endangered animal. 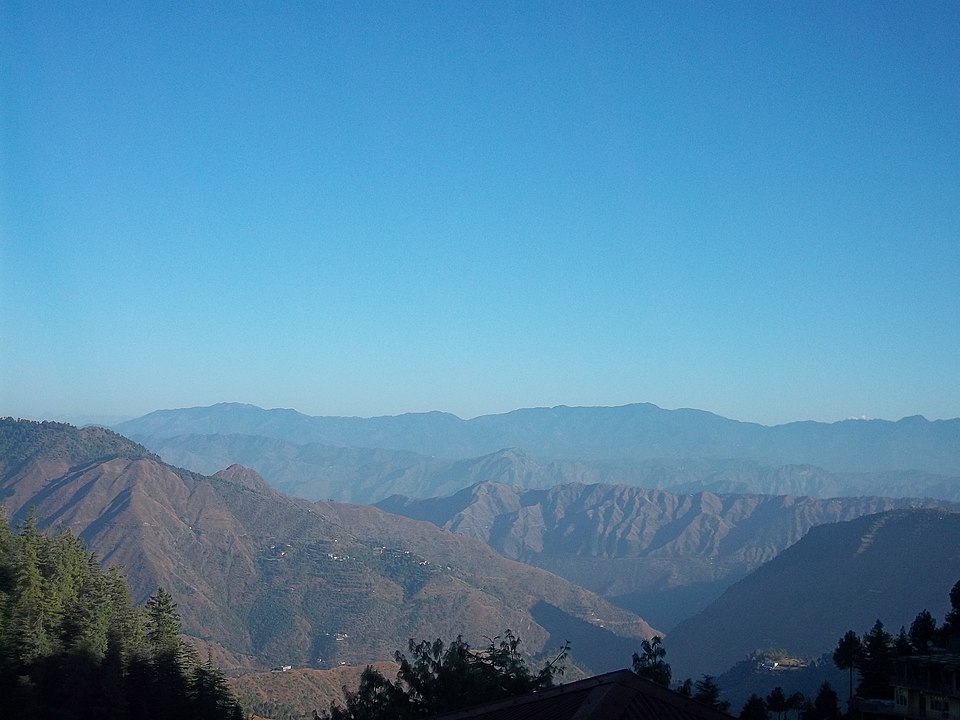 Located in t the Himalayan foothills, Shimla is one of the most beautiful places in India. The view offered from this city from the foothills is beguiling to look at. Jakku Hill is said to be the highest point of Shimla, the hills are home to the famous Jakku Temple. One can witness beautiful handicrafts, for which the city is famous for. 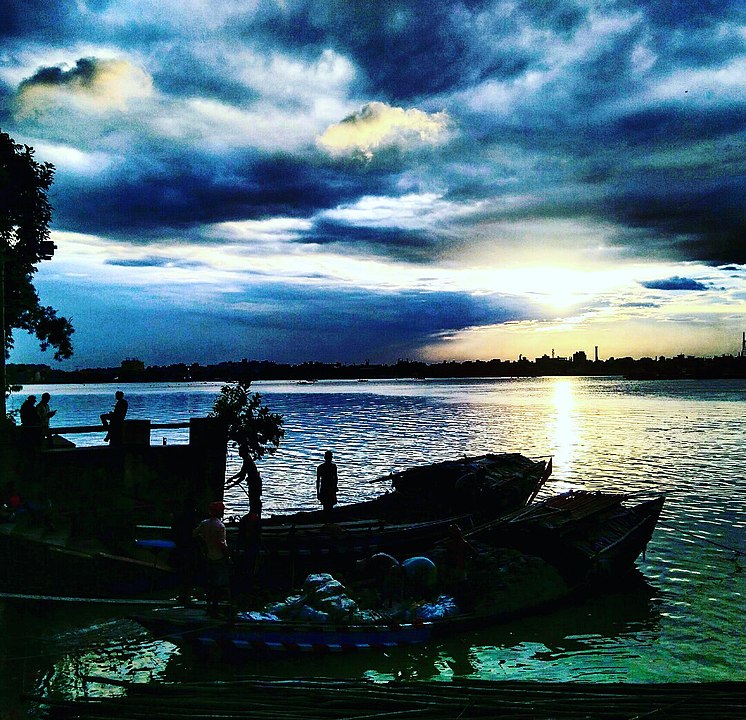 Kolkata is situated towards the Eastern parts of India, The culture and the ancient monuments in the city attracts plenty of tourists from all around. Kolkata is also home to the tomb of Mother Teresa, located in the Mother House. The city is also home to beautiful temples which are visited regularly by devotees. Not to forget the famous Eden Garden Cricket stadium, which is packed when cricket matches are hosted.