Top 10 Places to visit in Karnataka 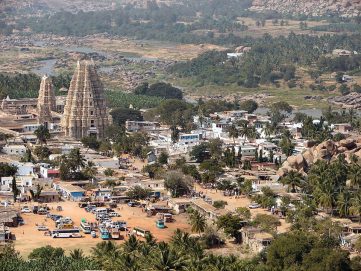 Karnataka is located in the South-Western parts of India. It is a diversified state, having people of many religions and culture. However, the main language in the state is Kannada, which is commonly spoken by locals. From historical monuments to beautiful hilltops, Karnataka has it all. Not to forget Karnataka is also home to many river tributaries, mainly being river Krishna and Kaveri. We all know summer can get harsh in any place and Karnataka is no different, the best time to explore this place would be during November – April. Here are the top 10 places in the state you must take a tour to. 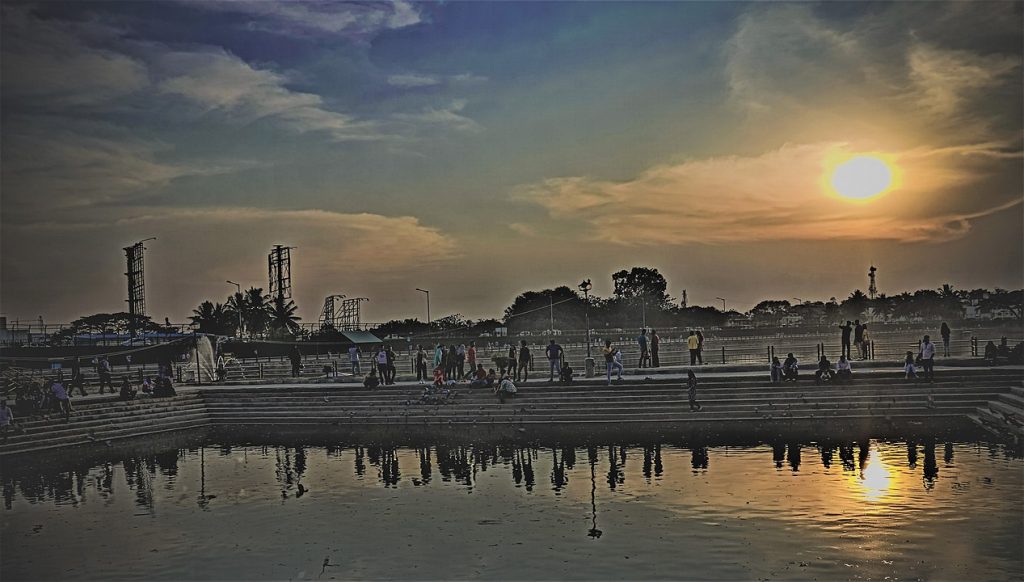 Known to be the largest city in the state. Bengaluru is what we call the ‘Tech Hub’ of India. From nightlife to ancient artefacts, this city has everything one can ask for. The culture, food and tradition of this place come second to none. A perfect place indeed to explore with family or friends. one can visit places like the Lalbagh Botanical Garden, Bangalore Palace, Cubbon Park, Bannerghatta zoo and so on. 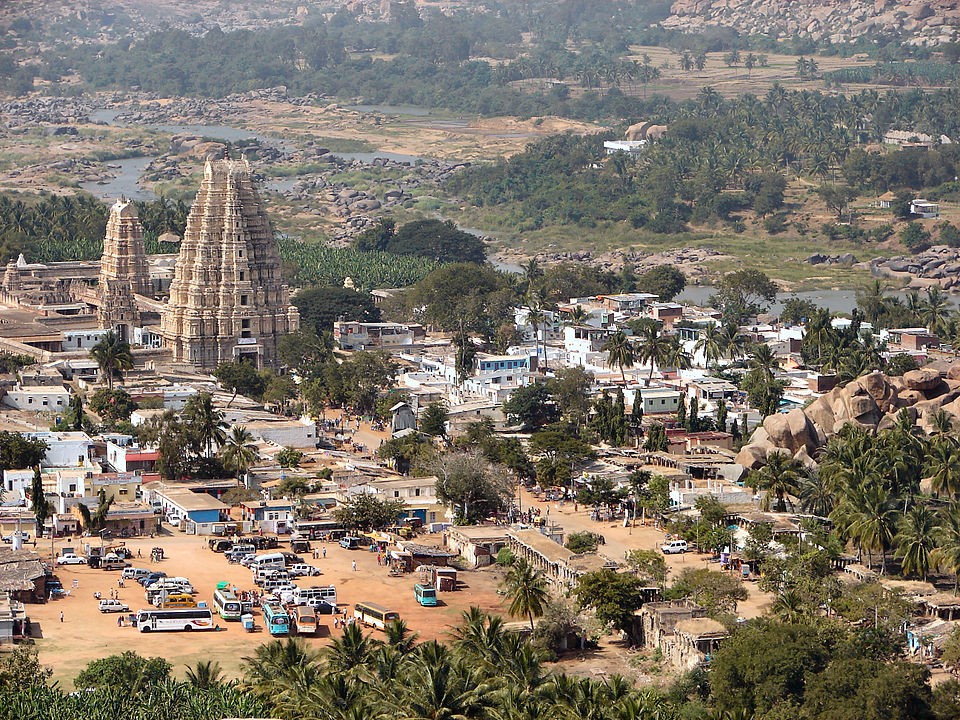 Hampi is a city famous for its ancient temples and other historic monuments. If you are someone who loves going back to history, then this place is for you. Hampi is also home to famous places like the Matanga hills, where you can witness the sun setting down on the city. One can also witness animals like the Indian Sloth Bear. So what are you waiting for? 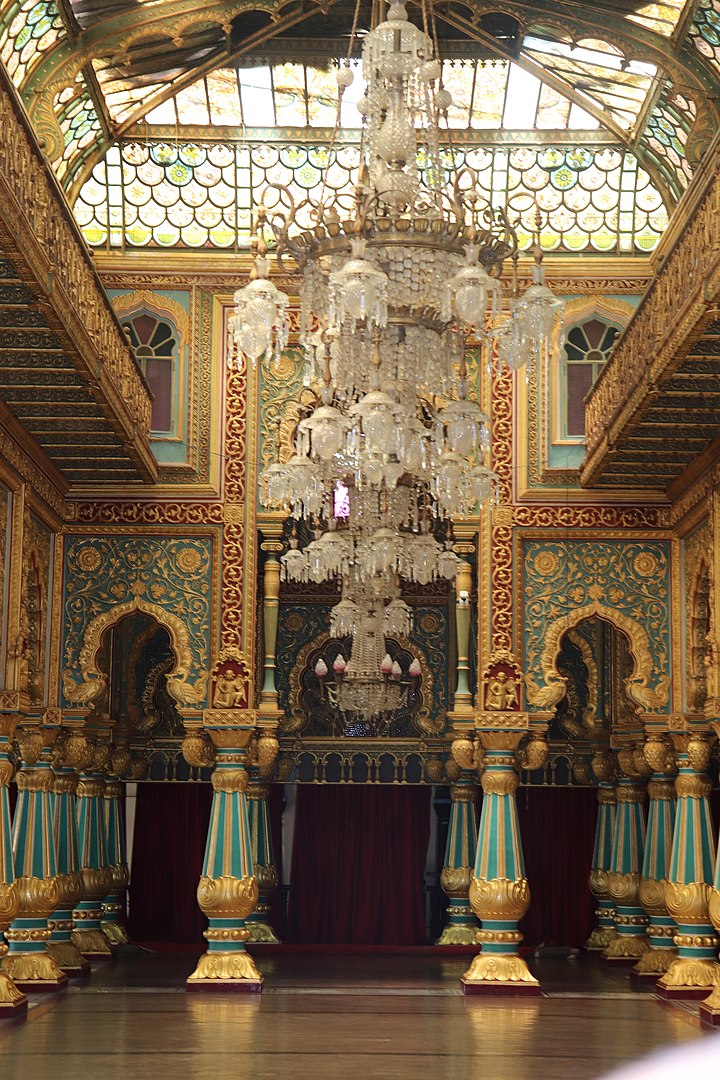 We all know Mysore is home to the famous Mysore Palace, which attracts tens and millions of tourists from around the globe. It is not just the palace that grabs attention. There are places like the Brindavan gardens, KRS dam, Chamundsehwari Temple and so on, which are famous in its ways. These places will remind you of what picturesque beauty looks like. Needless to say, this is a must-visit place. 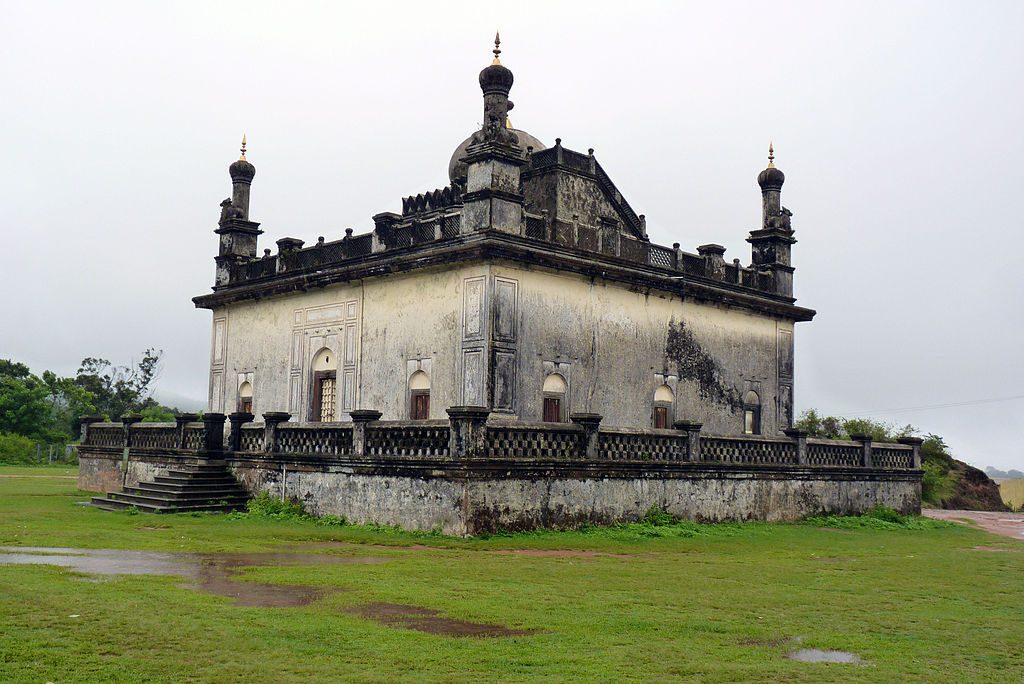 Who wouldn’t love spending time on top hill stations? Madikeri is one such place where you would find some of the most fascinating hill stations. It is indeed one of the most beautiful places in Karnataka. One can also visit places like Abbey falls, Omkareshwar Temple and not to forget the famous Madikeri Fort. 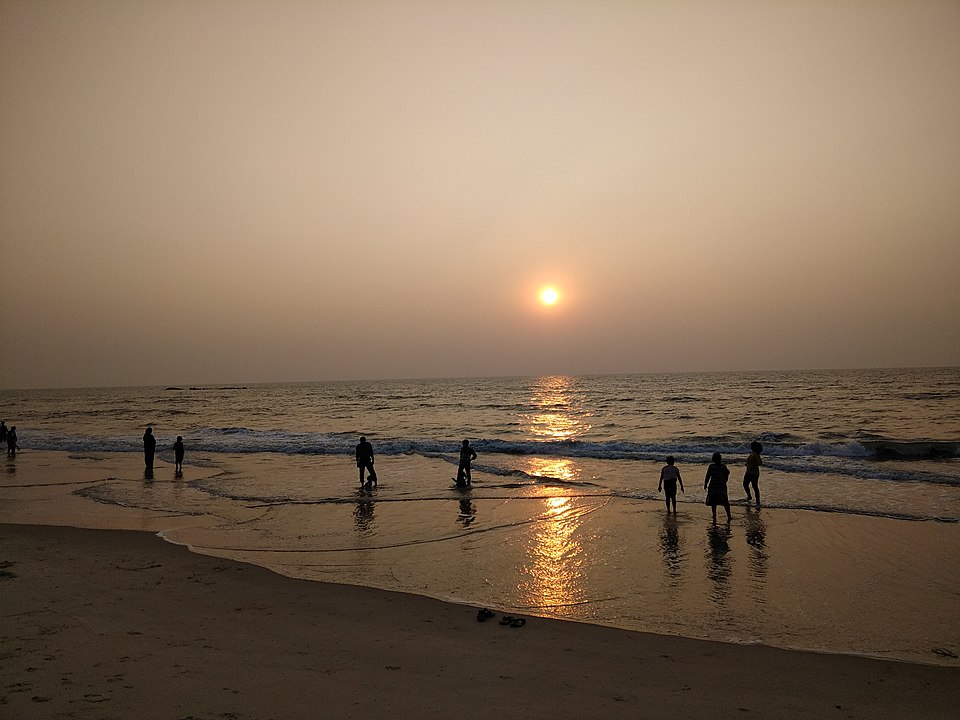 Mangalore or also called as Mangaluru is located in between the Arabian Sea and the Western Ghats. Known to be the second-largest city in the state after Bangalore. Mangalore is also called ‘Gateway of Karnataka. From beaches to temples to churches, Mangalore attracts a lot of tourists from all around. Not to forget the seafood cuisine of this city will leave your taste buds tingling. 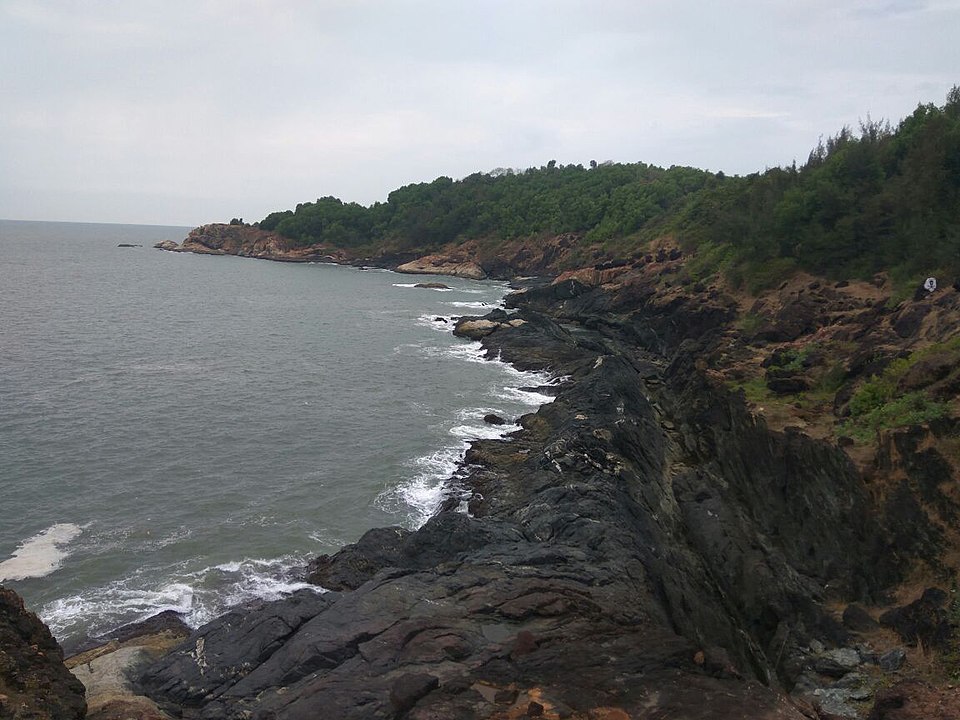 Gokarna is known as the temple town of Karnataka. It attracts plenty of tourists. It is said that the temple in this town is home to the original image of Shiva’s Linga. Now that sounds fascinating, doesn’t it?. The beaches in Gokarna are one of the main attractions in the town. Tourists from all over the globe, especially youngsters visit this place frequently. The most famous beach in this town is the OM beach. As the name implies, the beach is shaped like the OM symbol. Now, this is a fascinating place to spend your next vacation. 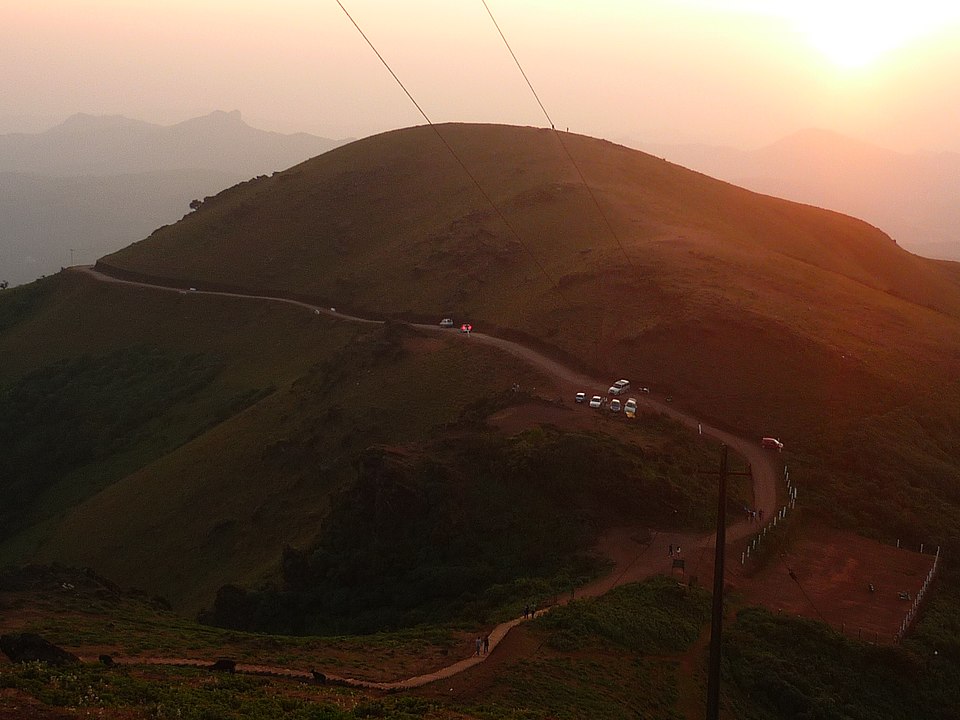 Chikmagalur would probably be one of the most beautiful hill stations you will ever come across. With a serene environment and beguiling grasslands, this place should be included in your travelling bucket list. Places like Baba Budangiri, Mullayanagiri and the famous Hebbe falls, attract tourists from all over. 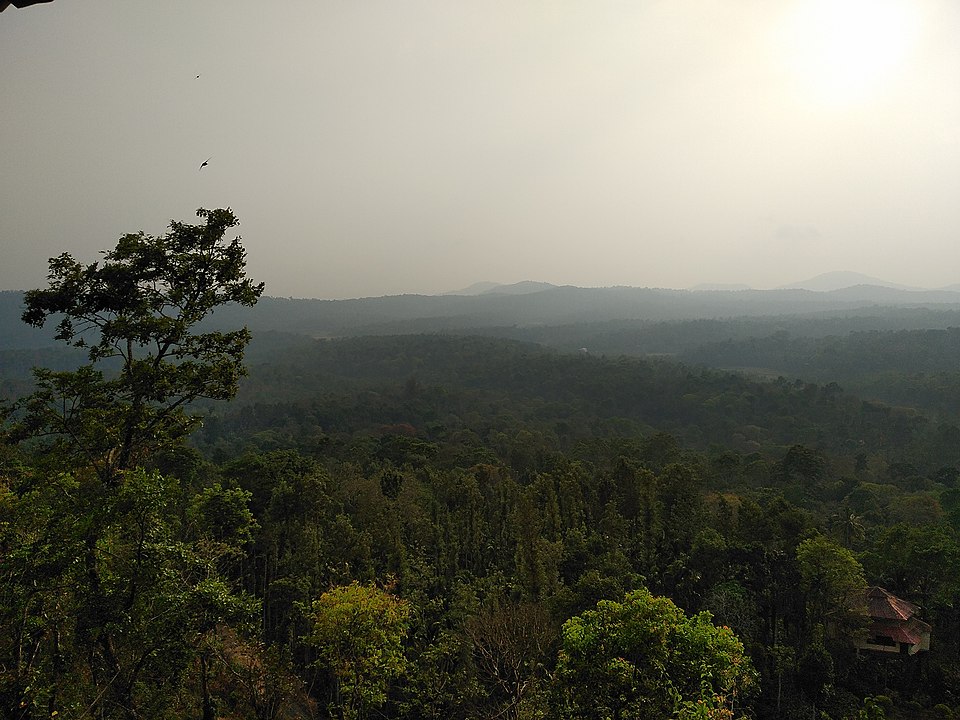 Kodagu or also called as Coorg is located in the south-western parts of Karnataka. The culture and tradition of this place are unique. Kodagu is also home to the famous golden Buddha statue and the three-story Golden Temple. One can also witness animals like lions, Tigers, Leopards, Panthers and various species of birds in the Nagarahole National Park. 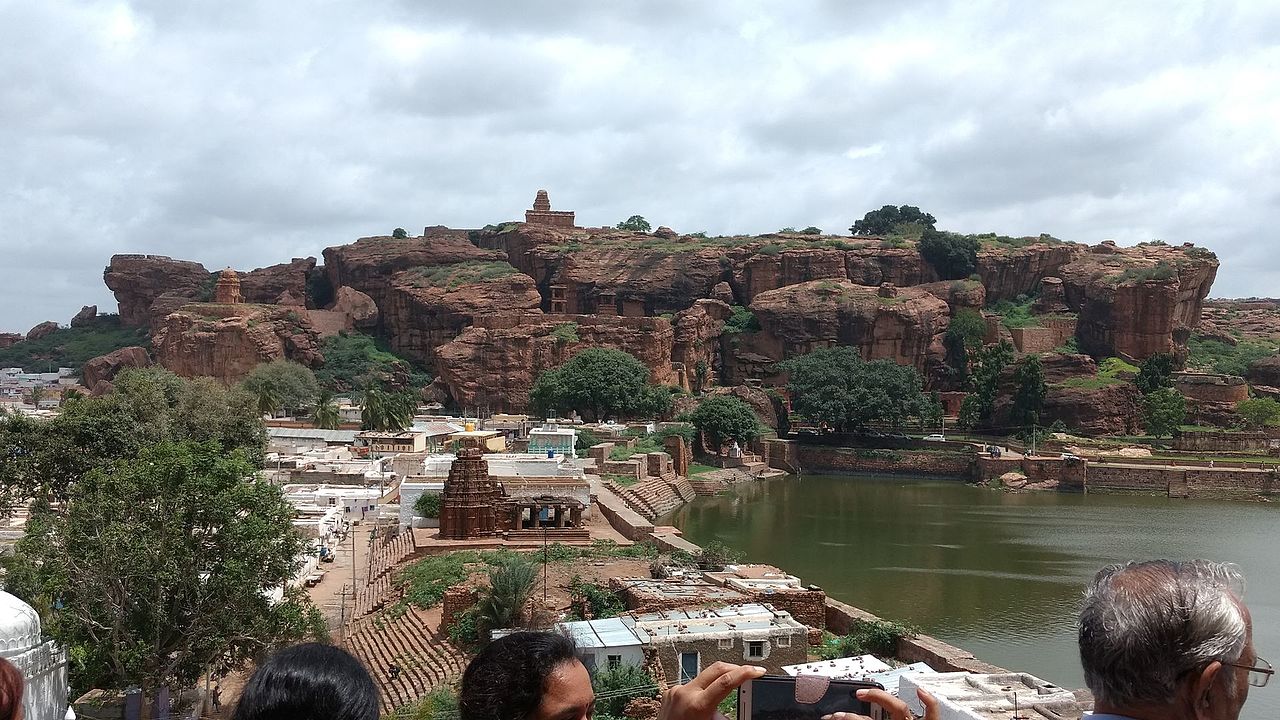 Badami, also previously known as Vatapi is a town located in the state of Karnataka. This place is famously known for its rock-cut temples. It is said that Badami is one of the heritage cities for HRIDAY. We all know this town is Majorly famous for the Badami caves, which is visited by tourists from around the country. 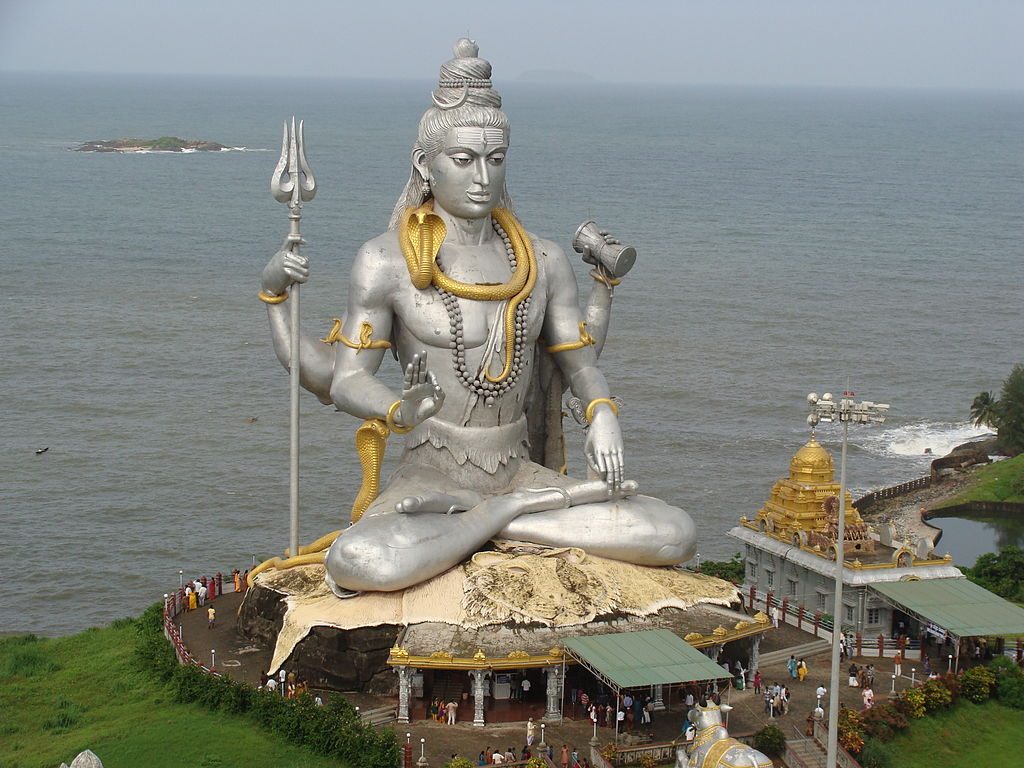 Murdeshwar is a town that lies on the coast of the Arabian Sea. The town is said to have the second-largest Shiva statue in the world. The temple is regularly visited by devotees. Murudeshwar also is home to a fort which was built during the rule of the Vijayanagara dynasty.

BEST TIME TO VISIT: October – May