Where To Go In Singapore

Gardens By The Bay 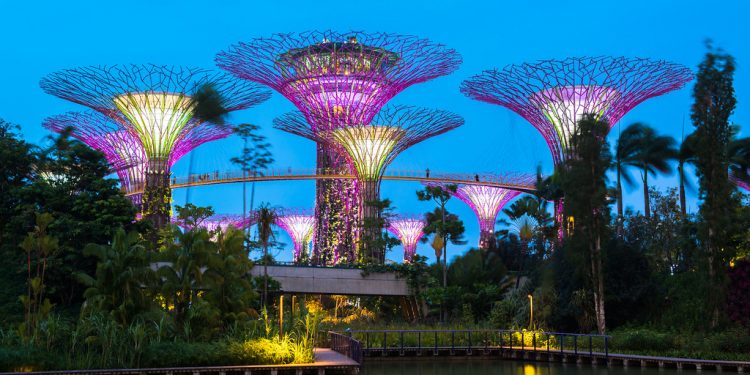 Gardens by the Bay is a nature park spanning 101 hectares of reclaimed land in the Central Region of Singapore, adjacent to the Marina Reservoir. The park consists of three waterfront gardens: Bay South Garden, Bay East Garden, and Bay Central Garden. 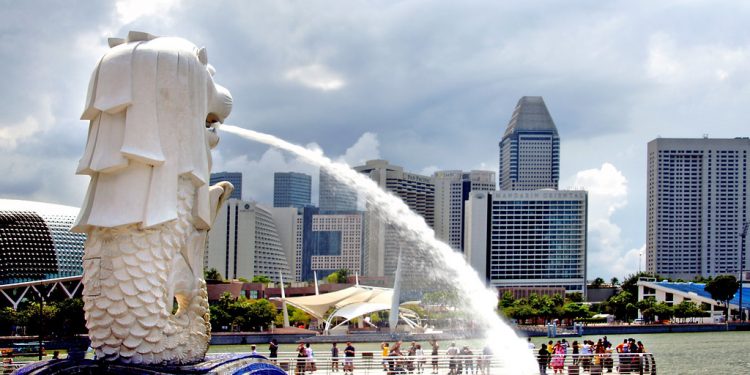 Merlion Park is a Singapore landmark and major tourist attraction, located near One Fullerton, Singapore, near the Central Business District. The Merlion is a mythical creature with a lion’s head and the body of a fish that is widely used as a mascot and national personification of Singapore. 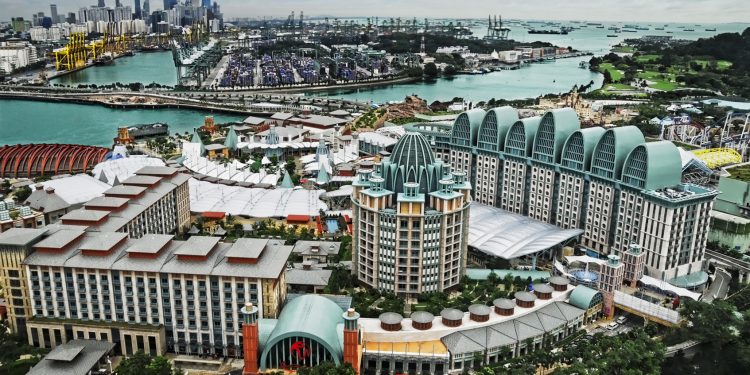 Sentosa is an island resort off Singapore’s southern coast, connected to the city by road, cable car, pedestrian boardwalk, and monorail. By Sentosa Station, Tiger Sky Tower has panoramic views that can stretch as far as Indonesia. On the south coast, Palawan Beach is lined with food stalls and bars and has a suspension bridge to a small offshore island. Palm-lined, crescent-shaped Tanjong Beach is more tranquil. 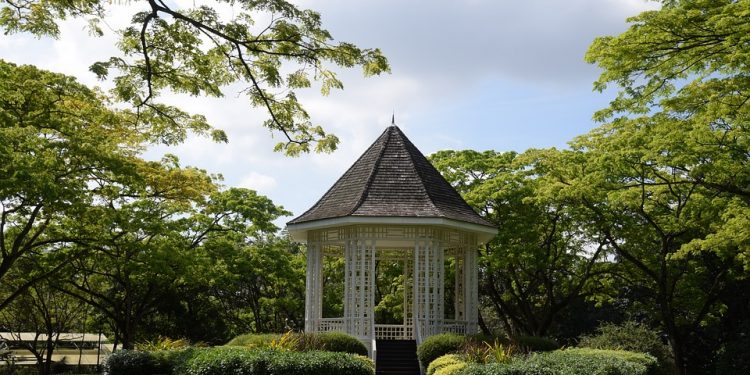 The Singapore Botanic Gardens is a 160-year-old tropical garden located at the fringe of Singapore’s Orchard Road shopping district. It is one of three gardens, and the only tropical garden, to be honored as a UNESCO World Heritage Site. 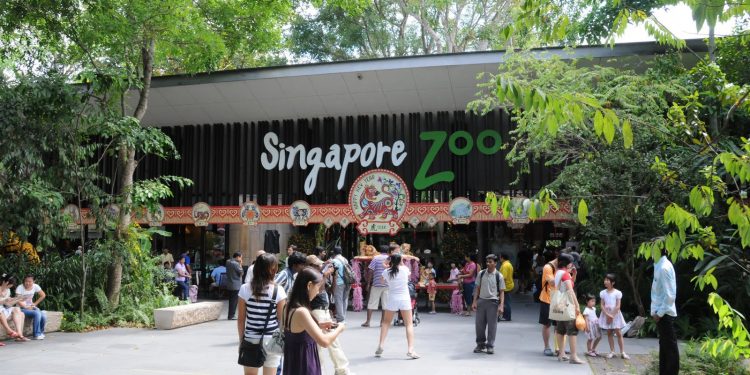 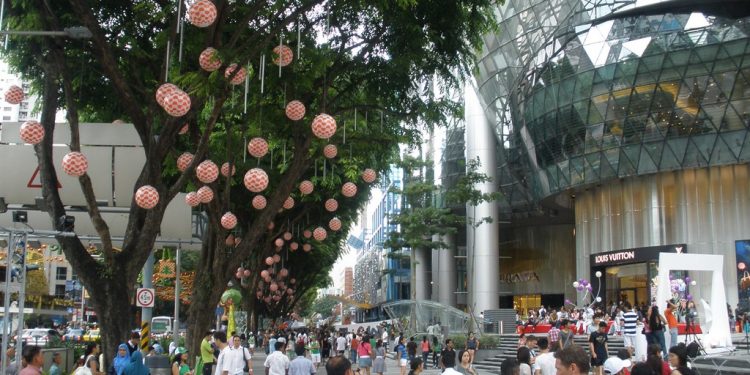 Orchard Road is Singapore’s retail heart, with discount outlets, department stores, and upscale boutiques, alongside luxury hotels. Emerald Hill Road is a mix of colorful Chinese baroque houses and casual pubs, while al fresco bars and eateries can be found along nearby Cuppage Terrace. The Newton Food Centre is a popular foodie hub, offering everything from barbecued seafood and roasted meats to traditional desserts. 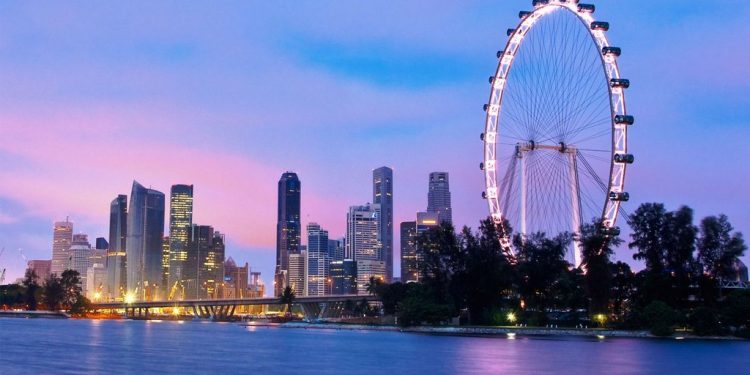 The Singapore Flyer is a giant observation wheel at Downtown Core, Singapore. It opened in 2008, with construction having taken about 2½ years. It carried its first paying passengers on 11 February, had a soft opening to the public on 1 March, and was then officially opened on 15 April. 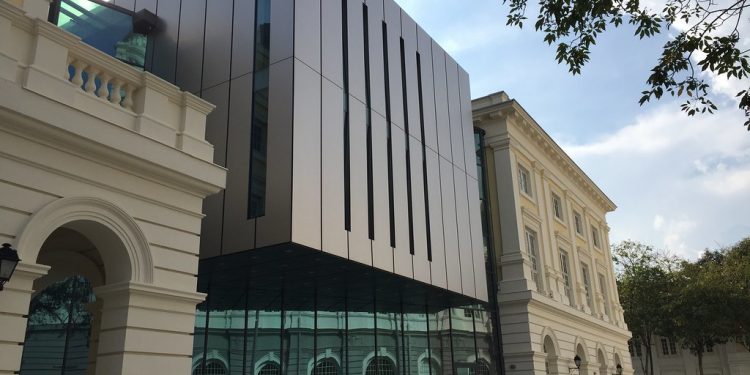 The Asian Civilisations Museum is an institution that forms a part of the four museums in Singapore, the other three being the Peranakan Museum at Old Tao Nan School, the National Museum of Singapore and the Singapore Art Museum. 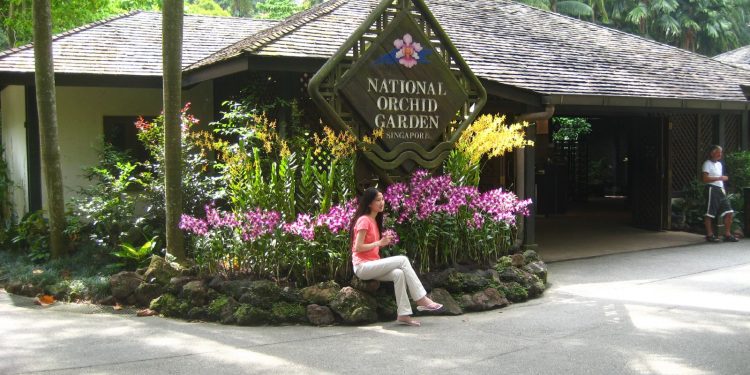